5 Lessons for Us From Going Back to Bethlehem 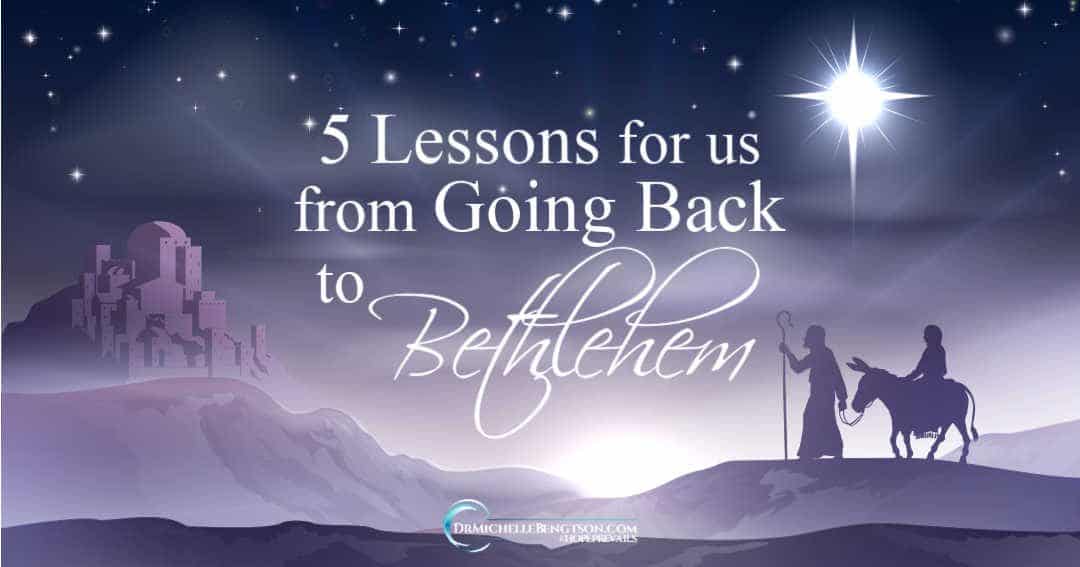 As fall has come to a close and the crest into winter has descended upon us (or as much winter as we get to experience in North Texas), while we begin preparations for Christmas, my thoughts keep returning to Mary and Joseph prior to Jesus’s birth.

“At that time, the Roman emperor, Augustus, decreed that a census should be taken throughout the Roman Empire. (This was the first census taken when Quirinius was governor of Syria). All returned to their own ancestral towns to register for this census. And because Joseph was a descendant of King David, he had to go to Bethlehem in Judea, David’s ancient home. He traveled there from the village of Nazareth in Galilee. He took with him Mary, to whom he was engaged, who was now expecting a child. And while they were there, the time came for her baby to be born. She gave birth to her firstborn son. She wrapped him snugly in strips of cloth and laid him in a manger, because there was no lodging available for them” (Luke 2:1-7).

Scripture explains that Mary and Joseph lived in Nazareth and had to travel to Bethlehem in Judea, the home of Joseph’s family, for the census to be taken, by decree of Augustus Caesar. Bethlehem means “city of bread,” and was the hometown of David. 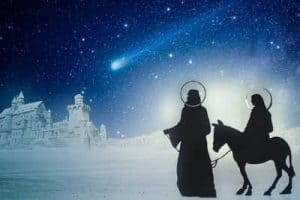 For a point of reference, Nazareth is 65 miles north of Jerusalem, while Bethlehem is a hilltop town situated on a crest near the Judean desert 5 miles south of Jerusalem. Their grueling 70-mile travel by foot and on donkey took four or five days to complete. Let’s not forget Mary was pregnant and due to deliver at any time while enduring this long journey.

For the census, men registered in their hometown for purposes of taxation. Joseph was a descendent of King David, and had to return to Bethlehem where his family came from. At the time of their travels, Mary was pregnant and due to soon deliver her baby. When Mary went into labor, Joseph was unable to find any place that had room for them to stay. All places were full because of the overflowing visitor population thanks to the census.

One man, seeing Mary pregnant and about to give birth, offered to let Mary and Joseph stay warm and lay their head in his stable. When Jesus was born, Mary and Joseph laid him in a manager (think animal feeding trough). 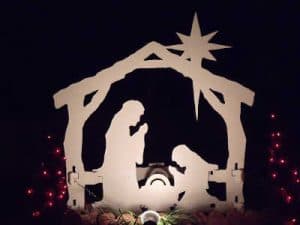 As I reflect on the story of our Savior’s birth, and what had to happen in order to fulfill the Old Testament prophecy, I can’t help but think of the importance of Mary and Joseph’s return to Bethlehem and what that means for us.

1) In Micah 5:2-5, it was foretold that the Messiah would come from the small, insignificant town of Bethlehem. Isaiah 11:1 and Jeremiah 23:5 foretold of the Messiah coming from the lineage of David. Yet, Jesus grew up in Nazareth. Our identity isn’t dictated by our birthplace, or where we grew up, but by our lineage as children of God.

Our identity isn’t dictated by our birthplace, or where we grew up, but by our lineage as children of #God. #Christianity #faith

Even when we are born into a seemingly insignificant town or family, #God has amazing plans for our lives. #faith #inspiration

3) Mary and Joseph were just ordinary people, living an ordinary existence before they became instrumental in the greatest birth in history. God did and still does use ordinary people for extraordinary works.

#God did and still does use ordinary people for extraordinary works. #faith

4) Mary and Joseph travelled 70 miles by donkey, on foot, to return to their roots for the purpose of the census. But if they had not gone back to Bethlehem, the Scriptures would not have been fulfilled. God will often ask us to do seemingly difficult things so that He gets the glory.

#God will often ask us to do seemingly difficult things so that He gets the glory. #faith #miracles

5) Joseph returned to Bethlehem because he was in the line of David, figuratively a son of a king (in the royal lineage). In recognizing that, he was obedient to that which brought Christ to be born. We have a heritage as a child of God, which is what we were created as originally, and we must live each day fulfilling that legacy.

We have a heritage as a child of #God, which is what we were created as originally, and we must live each day fulfilling that #legacy. #faith 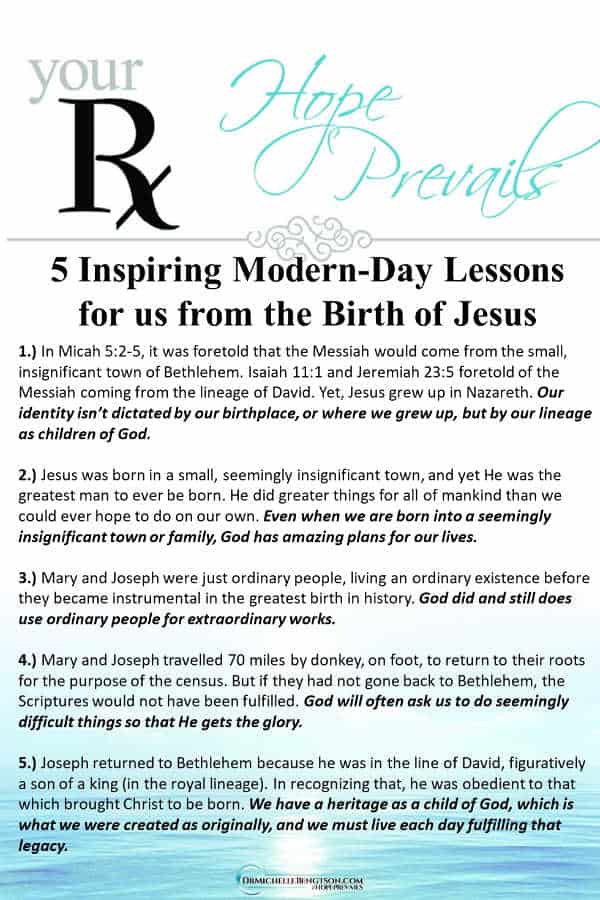 Regardless of where or to whom you were born, may you reflect on Mary and Joseph’s obedience in returning to Bethlehem, and know that you, too, are of infinite worth and highly valued in the kingdom of Heaven.

You are of infinite worth and highly valued in the kingdom of Heaven. #heritage #faith 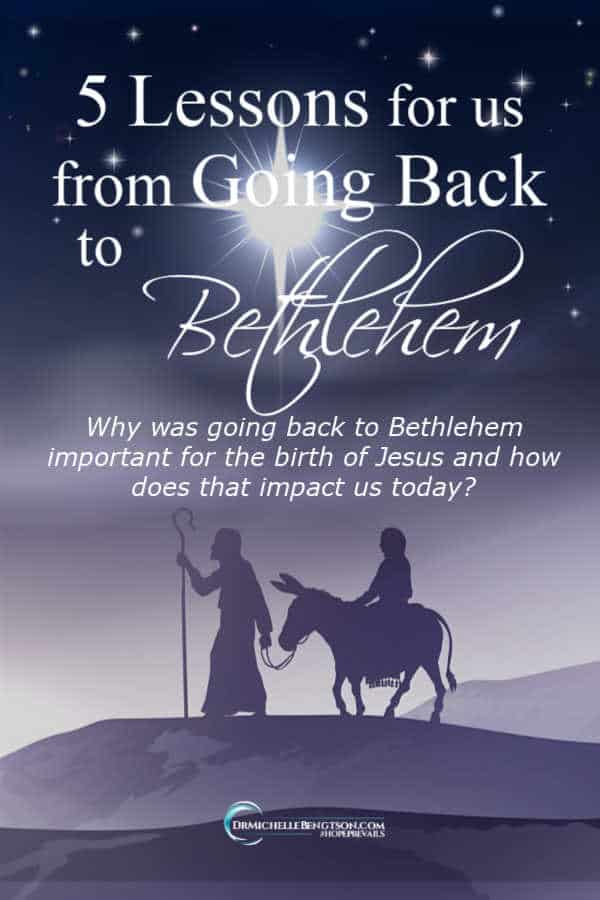