A Christmas Reflection for Mothers 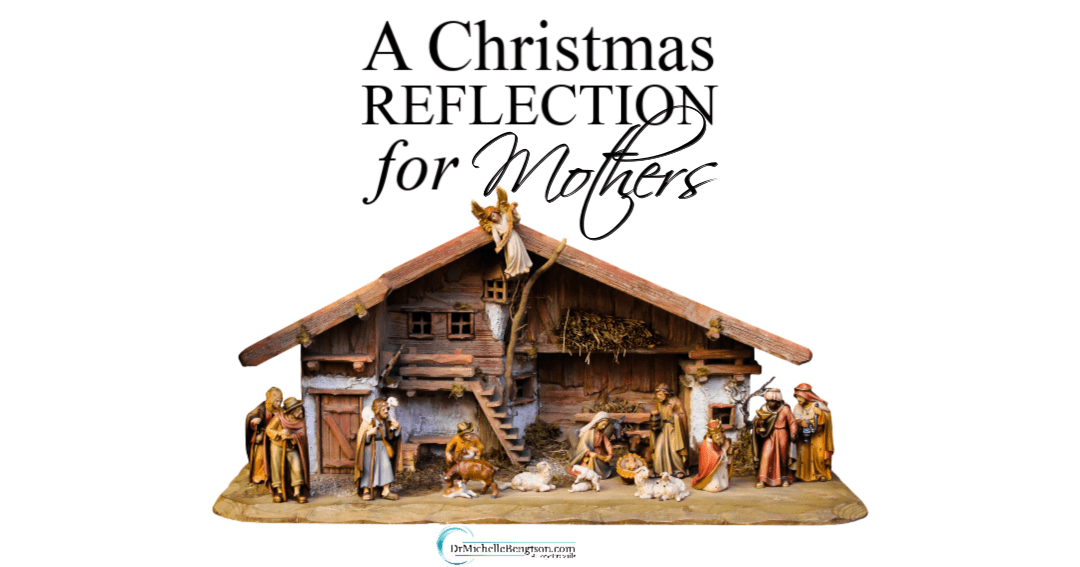 I recently searched for family photos for a project I was working on, and as I did, the years raced through my mind. Didn’t we bring them home from the hospital yesterday? It seemed like just a few days ago they learned to walk, talk, and ride a bike. How is it possible that our oldest is quickly approaching the launch into his career and our youngest is preparing to apply to college?

Maybe you’ve never done this, and maybe it’s just me, but I suddenly became very insecure in my mothering.

Important questions race through my mind:

-Have I given my children the wisdom and the tools they need to function as successful, independent adults?
-Do my children know their true identity in Christ?
-Have I appropriately modeled for them how to handle moments of crisis: to stand on God’s truth while keeping their eyes resolutely on the One who calms the storms?
-Do they know how much they were loved, not just by me and their father, but by their Heavenly Father?
-Have I encouraged their faith and pointed them to the hope that prevails because of Him?

As I make final Christmas preparations, my thoughts frequently turn to another mother—the one who gave birth to the Son of God.

Have you ever wondered if Mary questioned her #parenting skills when raising #Jesus? #Christmas

What about Mary? Did she share any of the same concerns?

While Jesus was God, He was also fully man. Did Mary fully grasp the significance of who Jesus would be to all eternity? Did she worry about whether or not she had adequately prepared Him for a life of ministry? Jesus began his ministry at a young age. In fact, she encouraged his first miracle. After that, there was no turning back. Did she ever worry about whether or not she had done enough?

I wonder…Did Mary grasp the significance of who #Jesus would be to all eternity? #Christmas

Every year as I read the Biblical account leading up to Christ’s birth, I try to put myself in Mary’s position. Surely she must have felt honored that God chose her to carry His son and be the mother of Jesus.

But as a mother who is preparing to send her sons out into the world, and wondering what I forgot or perhaps could have or should have done a better job at preparing them for, I wonder if perhaps Mary ever doubted herself and her capabilities as a mother.

First, being told she would give birth to a son when she was still a virgin. And then knowing that she could be rejected by Joseph and the community if he refused to marry his pregnant bride. What fear and doubt that could have brought.

I wonder about the fear and doubt Mary may have experienced knowing Joseph could refuse to marry her. #Christmas

Then on the night of Jesus’ birth, there was no room in the inn. Did it ever concern her that the King of Kings was going to be born in such lowly conditions? Did she ever doubt her ability to provide adequately for Him?

I wonder if Mary doubted her ability to provide adequately for #Jesus when He was born in such lowly conditions. #Christmas

And ultimately, she had to release Jesus into the world to perform his ministry, hoping, believing she had done all God expected of her as his mother to prepare him.

Yet as I read the account, Mary was given an assurance:
“Gabriel appeared to her and said, ‘Greetings, favored woman! The Lord is with you!’…’Don’t be afraid, Mary,’ the angel told her, ‘ for you have found favor with God!’” (Luke 1: 28, 30)

“The angel replied, ‘The Holy Spirit will come upon you, and the power of the Most High will overshadow you” (vs. 35).

Mary was given a very important role to play, but after Mary’s obedient submission to the will of God, the ultimate responsibility rested with God.

As I parent my own sons, I take my responsibility as a parent quite seriously, as I know Mary did as well. But I also take solace in the fact that “Children are a gift from the LORD; they are a reward from him” (Psalm 127:3) and that just as Jesus, being God’s son, was loved even more by God than Mary could ever humanly love Him, my sons are also loved more by God than I can love them, and He is looking out for them.

#Jesus was loved by #God more than Mary could humanly love Him. He loves our children more than we can love them as well. #Christmas

Just as the angel encouraged Mary that she did not need to be afraid because the Lord was with her, neither do I need to fear because God is with me, to guide and direct me.

An angel encouraged Mary not to be afraid because #God was with her. As parents, we can trust #God to be with us, guide us and direct us. #parenting

Just as the angel assured Mary that the Holy Spirit would be with her, and the power of the Most High would overshadow her, I too have the Holy Spirit within me every step of this mothering journey.

We have the Holy Spirit within us every step of our #parenting journey. #God is with us as He was with Mary. #trust

Just as Mary ultimately had to release Jesus back to God to fulfill His calling on earth, I too, prepare my heart and mind to release my sons to God to be used by Him for His service, in whatever way He sees fit according to how He has gifted them.

As Mary had to release #Jesus back to #God to fulfill His calling on earth, we too must release our children to be used for His service. #parenting

Thank you, Mary, for the gift of your son at Christmas. Thank you for your example of what it looks like to be a Godly mother who loved her son, did her best to raise him in the fear and admonition of the Lord, and then surrendered Him to God’s will for His life. May we be mothers like you, highly favored, and leaving a Godly legacy for generations to come.

Give the Gift of Hope to someone in need this Christmas! 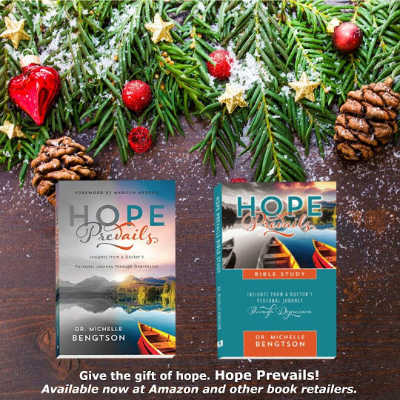 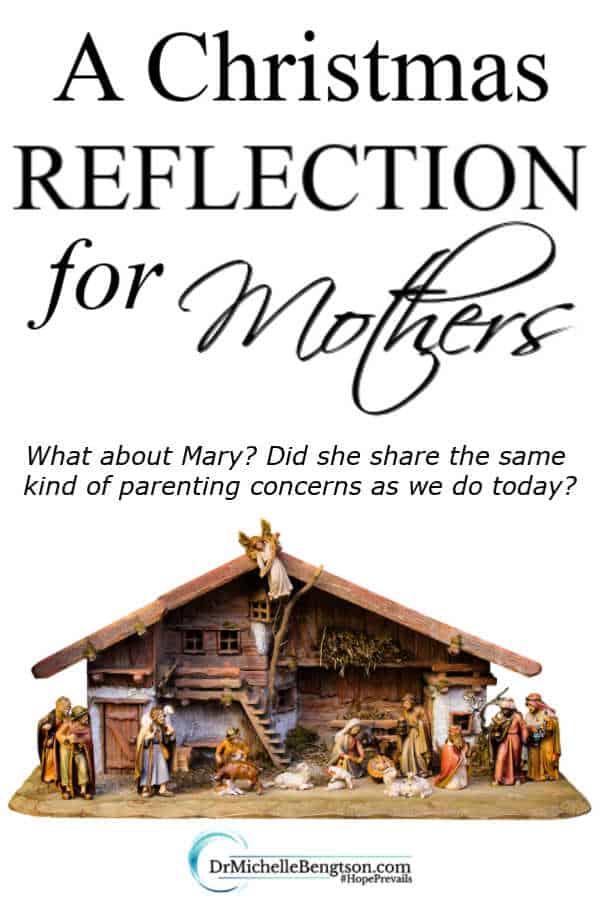