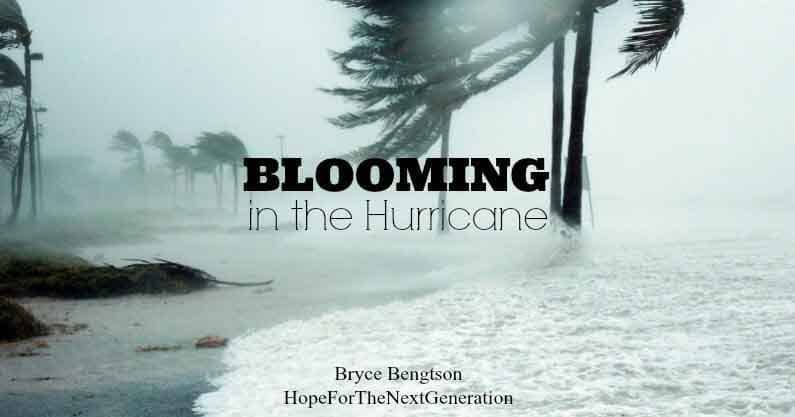 Blooming in the Hurricane

In 1900, a hurricane hit Galveston Texas, wiping out one-sixth of the entire population. Because of that, the city built a sea wall in case it ever happened again. Well, it was a good idea because in 2000 another hurricane struck the town, but after each one, everything grew back. All the plants, trees, and even most of the population. [more] 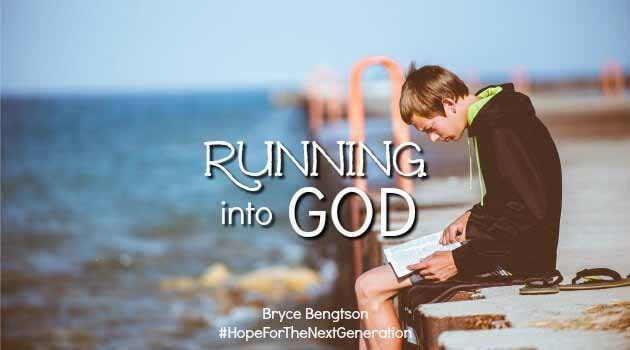 As I walked down the aisle, I spotted my friend in the checkout lane. When I started to walk over she saw me. We exchanged greetings and talked. I did not even know she was in town. Apparently, she was attending a conference I was also going to the next day. [more] 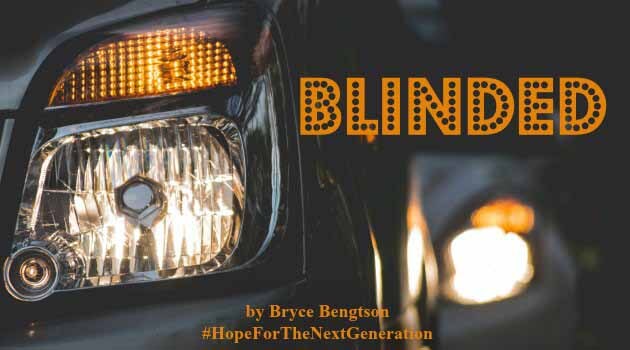 “Mind if we turn on some music?” As I hit the button to turn on a radio station, a car coming in my direction shone it’s light directly into my eyes and temporarily blinded me. I moved over a little bit to try not to hit anything before my vision came back and I was able to see the road in front of me. [more] 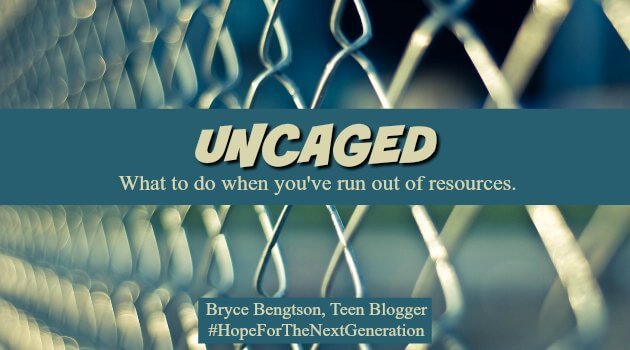 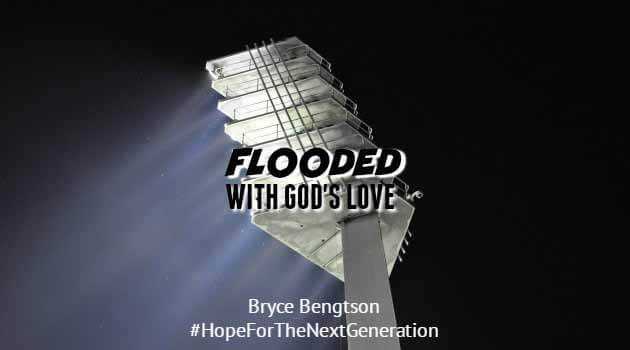 “Flash flood warnings. This will affect rural areas. Stay off of highway I-16 for it could get rain over 5 inches above the ground. Stay inside your homes until the siren turns on again. Tornado warnings for Denton county. Rain will pick up at 8 o’clock tonight. Be on alert for lightning. Keep all pets inside…” [more]