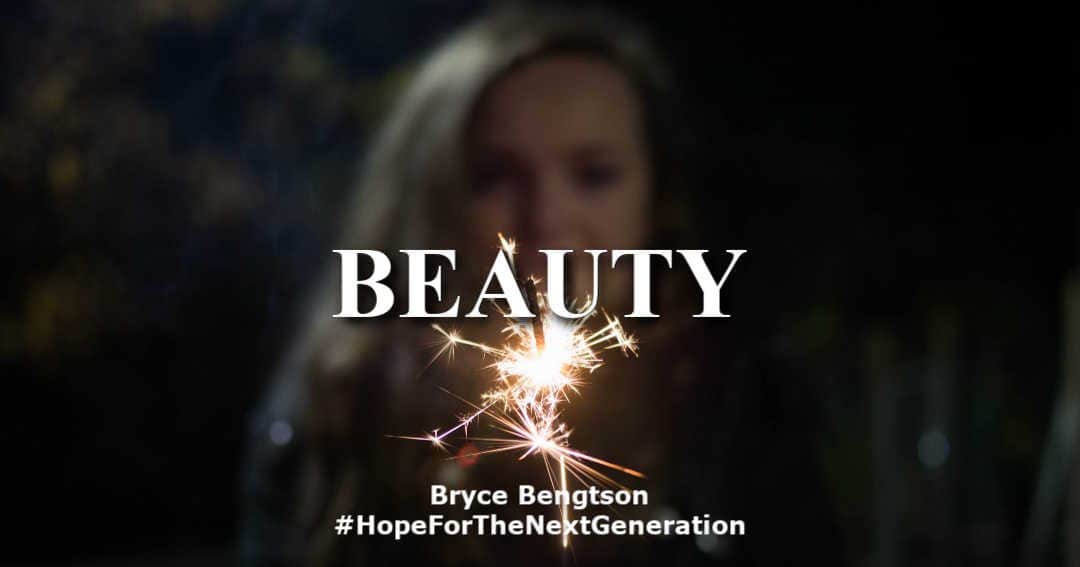 I stare at the mirror,
Why can’t my face be clearer?
He pushes back his hair,
Why does he give so much of a care?
She thinks she should be skinnier,
Is she inferior?
Beauty is subjective,
So why is it the objective?

In the book of Isaiah, it says that there is absolutely nothing outwardly attractive about Jesus. People came for his teachings yet could recoil in shock of what he looked like. Yet even with human ugliness, people still flocked to hear his teachings. With today’s society, if you are not considered beautiful, then you are often ridiculed or mocked. So many people are so concerned about their weight, or size, or fitness, that they develop depression or an eating disorder. All in the pursuit of what society considers beauty. Yet God made you the way you are for a reason.

#God made you the way you are for a reason. #beauty #BryceBengtson

Jesus lived ugly, Jesus died ugly, and Jesus now lives beautifully. When God made you, he saw a masterpiece, and he saw himself. When Jesus came down, he could have chosen any form to take, yet he chose the ugliest to show that, even those ridiculed could be saved for he was the epitome of human ugliness. No matter what you see in the mirror, God sees the most beautiful thing he has made.

No matter what you see in the mirror, #God sees the most #beautiful thing he’s made.

“Who has believed our message and to whom has the arm of the LORD been revealed? He grew up before him like a tender shoot, and like a root out of dry ground. He had no beauty or majesty to attract us to him, nothing in his appearance that we should desire him. He was despised and rejected by men, a man of sorrows, and familiar with suffering. Like one from whom men hide their faces he was despised, and we esteemed him not.” Isaiah 53:1-3 (NIV) – He suffered and was ridiculed for his ways yet he still chose to love those that despised him.

#Jesus suffered and was ridiculed for His ways yet chose to #love those who despised Him.

“God’s Not Dead” by The Newsboys 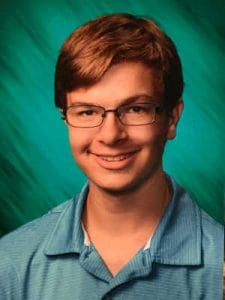 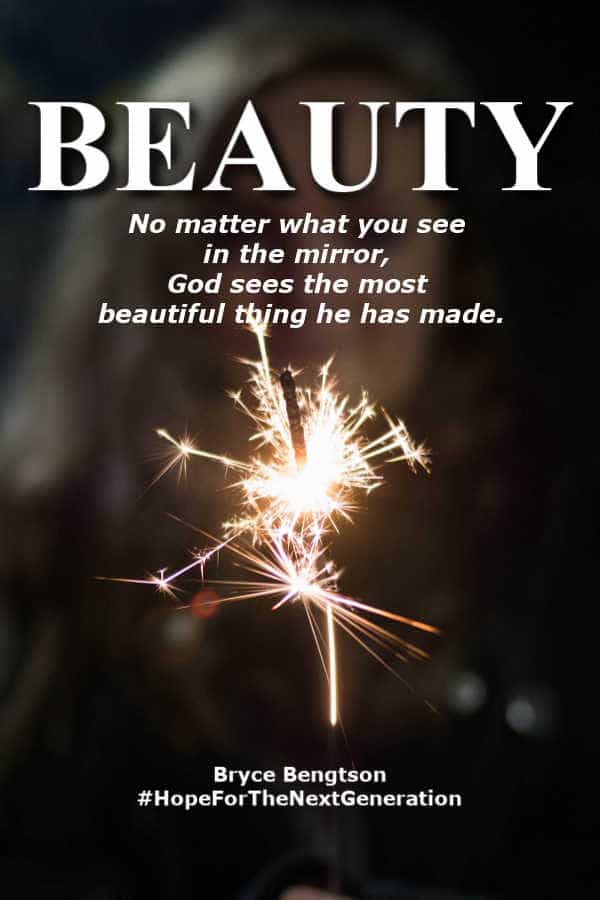