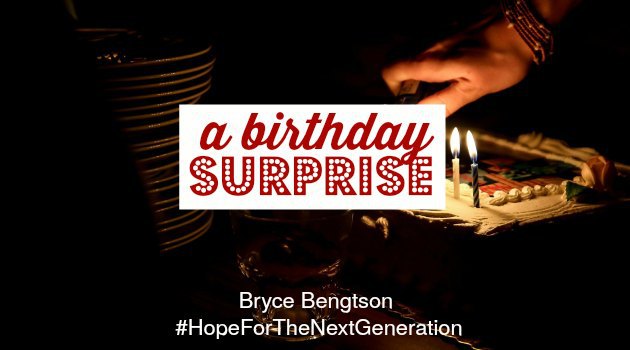 Happy birthday! I walked into the room full of surprise. All of my friends were there in party hats. I saw a large cake in the center of the room. I walked towards it and someone cut me a piece. Everyone was wishing me a happy birthday. I saw a pile of gifts sitting on a fold out table. I opened one to find a Bible. I put it in my pocket, it would be useful later.

“No,” I yelled. “You aren’t special except today,” he whispered in my head.

Don’t listen to the lies the enemy whispers in your head. #hopeforthenextgeneration #God

I jumped out of bed and grabbed my Bible. “And when she reached the man of God on the mountain, she took hold of his feet. Gehazi came over to push her away, but the man of God said, “Stop, she is in bitter distress, but the Lord has hidden it from me and has not told me why.”- 2 Kings 4:27.

When you are in distress, cry out to #God for help. #TrustGod #BryceBengtson

“You are just bland, normal…,” I heard him screech like nails on a chalkboard.

All of a sudden, I was on a battle field stained red. I looked up and saw someone glowing red. He was breathing hard. There was a gash on one of his arms with the words 2 Kings 4:27 inscribed on it. He was holding a sword painted red. I looked behind me and saw a man enrobed holding only a book. It was my Bible. He was unscathed. I raced towards him. He picked me up and threw me at the red man. I turned and cut the red sword in half.

God will fight for you even at your best. He can use anything to crown you his own, and each crown is made exactly for the unique king or queen of God. Each jewel will have his name on it proclaiming whoever wears it his own. We all have a crown ready to be picked up and be worn. Some of us just don’t see it as clearly as others.

#God is on your side. He will fight for you. #BryceBengtson #HopeForTheNextGeneration

Deuteronomy 31:6- God is on your side and he will fight for you. Do not be afraid of the devil because you have already vanquished him.

Don’t be afraid of the devil. You have already vanquished him. #BryceBengtson 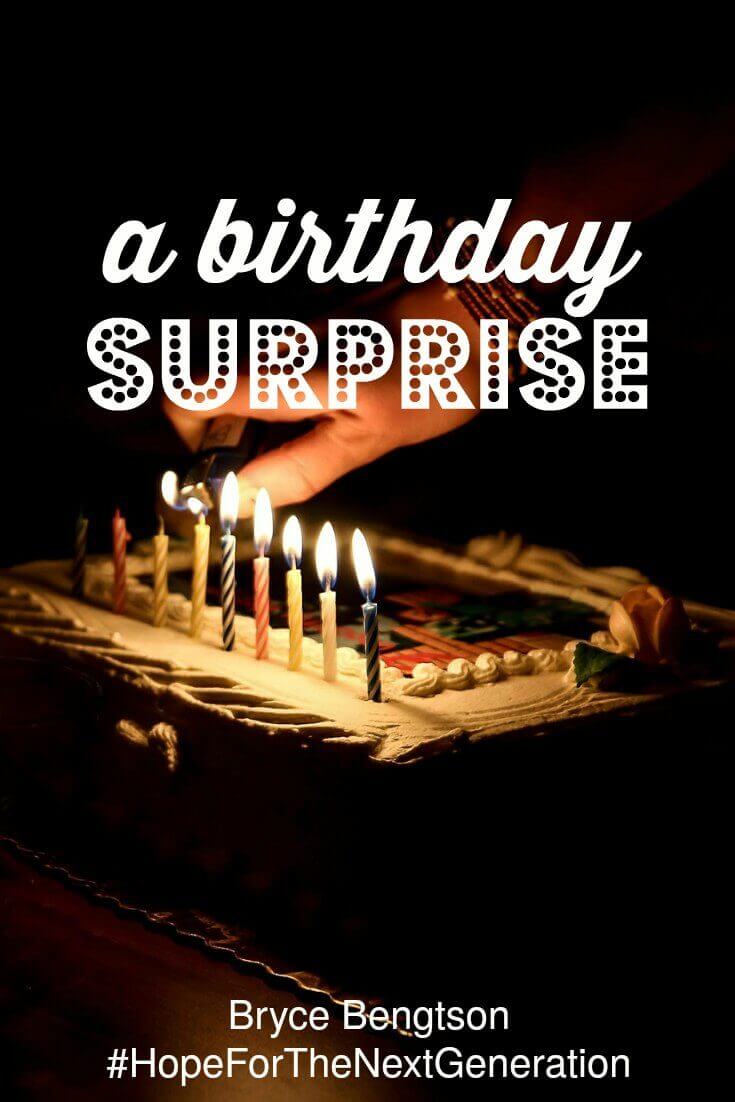