Can Your Perspective Change? 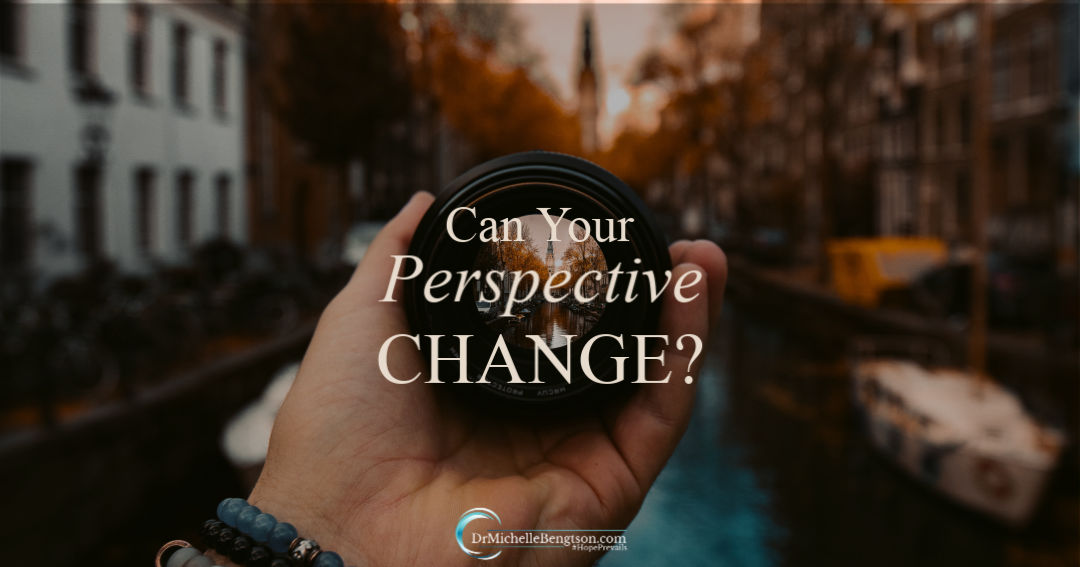 In the years after the Israelites were deported in captivity to Babylon, centuries after the glory days of Kings David and Solomon, there was a young priest named Ezekiel who had visions of God. He describes his visions in the Old Testament book that bears his name.

God uses circumstances to change us

With little introduction in the first chapter, Ezekiel launches into a highly detailed description of what he saw and heard. He describes creatures with four faces and four wings that appeared from within a fiery whirlwind. They moved like lightning with “wheels within wheels” but had no need to turn as they went. Ezekiel notes the wheels as being high and dreadful, and the noise of their wings as “the sound of great waters.” But these were just the heralds. Ezekiel goes on to describe a throne in the sky, lit from within by fire, and the appearance of a man on the throne, dressed in brightness. Surrounding the throne was a rainbow, the sign to Noah of redemption and mercy. After a chapter of descriptiveness, Ezekiel gives us a five word characterization of his own personal response, “I fell on my face.”

Ezekiel was from the first generation of Israelite deportees to Babylon, and may have been part of the deportation itself. The Israelites were in a foreign land and among strangers. Their culture had been crushed and their religious practices terminated. Their view of themselves as the chosen of God and possessors of the Promised Land was shattered. They were oppressed and enslaved, poor and without resources or hope. Psalm 137 records the perspective of the exiles, “By the rivers of Babylon, there we sat down and wept, when we remembered Zion.” (NASB) The common questions certainly were, “Where is God?” and “What is He doing?”

Ezekiel describes something that was both spectacular and terrifying, majestic and human, transcendent and present, unreal and yet familiar. It was likely the most impressive thing he had ever seen. In a moment he saw a God who was powerful, active, present, aware, good, trustworthy, holy, and involved. It informed the rest of his life and defined his work. To his community, Babylon, and the nations surrounding them Ezekiel offered answers to the questions they were asking. He offered the comfort that God is present and active, but also offered the unsettling perspective that God was using the circumstances to change who they were.

Our #perspective is largely determined by our circumstances. In one encounter with #God, His presence can change our perspective, our lives and define our work. #faith

God’s presence can change our perspective

From a distance of 2500 years, we can see the arc of God’s work as it culminated in the coming of Christ and his redeeming work on the cross, opening the door fully and freely to new relationship with God, and to the understanding and opportunity for hope and a changed perspective. Paul in the New Testament, after the life, death, and resurrection of Jesus, tells us that we “have the mind of Christ.” (1 Cor 2:16) Without the spectacle and terror, God has given us individually through His Holy Spirit opportunity for the same insights that he gave Ezekiel, that He is present and aware and powerful and active and good and able and trustworthy and loving and forgiving and merciful.

We are limited, fallen creatures living in a fallen world. We are still subject to the cares of this world. But we have from Him the offer of His very presence, and not just for a moment.

How does this change your perspective?

It is comforting to know #God is present and active. But, sometimes our perspective needs to #change. Even though it may seem unsettling, God will use our circumstances to change our perspective. #faith

If you’re feeling anxious and want to find out more about the power God gave us to fight back against worry, fear and anxiety, read this post: Change Your Perspective and Defeat Anxiety. 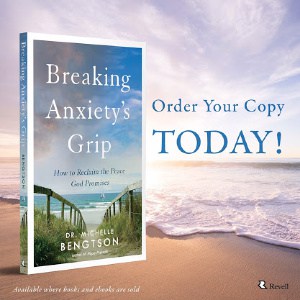 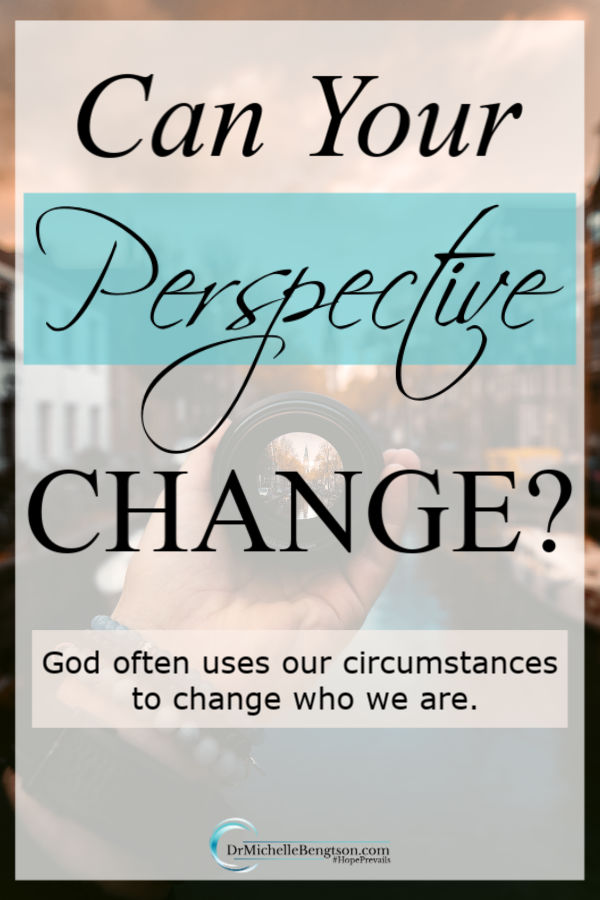