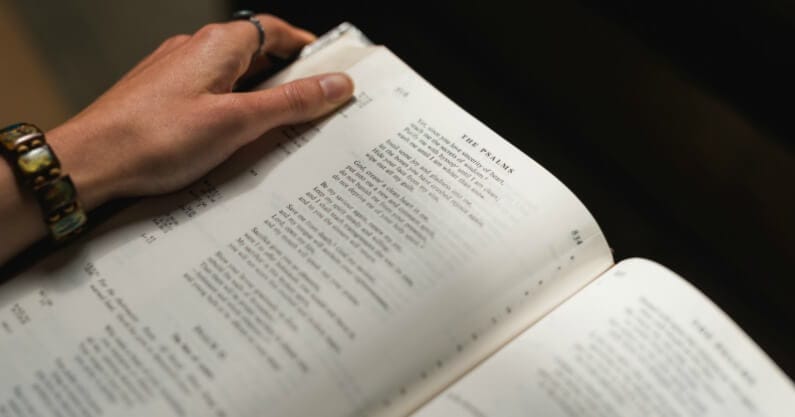 Too Busy To Notice: Loneliness in Depression

In the depths of depression, it can feel so very lonely. Like no-one cares, no-one understands. And at times, not even God. I have been there. The Lord showed me that it can be very lonely when we are too busy to take time to rest in His presence and listen to Him. Friend, His word IS true. He promises He won’t ever leave us, but He won’t force us to stay in His presence.

It’s a New Year: Forgetting What is Past, Racing Toward the Prize

I want to be more intentional about living in the moment, practicing gratitude, appreciating how God has uniquely made me, and resting in Him. With an open mind and open heart, I prayerfully embrace all that God has for me in this next year. Will I stumble? I’m sure I will. And when I do, I will give myself grace. Even Paul acknowledged that he was not perfect nor had he fully arrived spiritually, but he continued to run the race, and I will too. The reward is the honor of being called by God. I can’t think of anything better.

Depression During the Holidays – Part Five

True confession time, I’ve never been a big fan of New Years’ resolutions. As 2013 comes to a close, and you look toward 2014, don’t look at resolutions as something requiring perfection, but rather, an opportunity to pursue personal progress with God’s strength.

Depression During the Holidays – Part Three

The holidays are considered a time of love and good will towards men. While Christmas is a season of giving, the commercialism of the holidays, however, can tend to perpetuate depression when we focus on ourselves.

God’s Breath: The More I Seek Him