Depending on God’s Grace to Cope with Chronic Pain 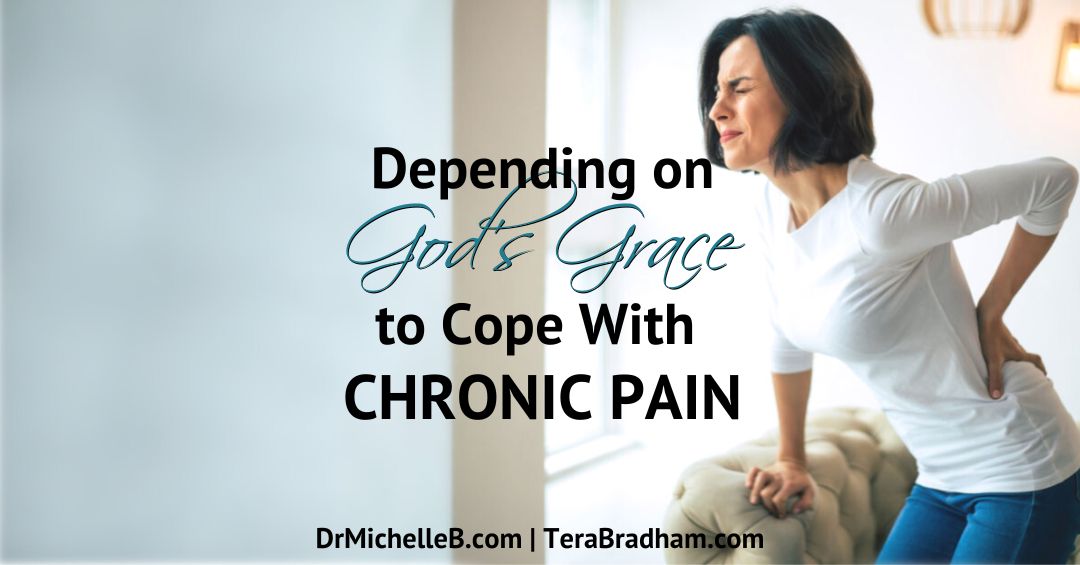 Chronic pain affects millions of individuals every year. It has a tendency to rob the best of us. And it’s something I’ve had to learn to come to terms with. On a recent episode of Your Hope-Filled Perspective podcast, I had the opportunity to chat with Tera Bradham DeNeui about how to look at pain as a gift. She was a swimmer who was expected to be an Olympian until her career was cut short prematurely by an accident and chronic pain. Her story is engaging and inspiring, so I asked her to share more here about depending on God’s grace to cope with chronic pain.

Read to the end of the blog for your chance to win a copy of Tera’s book!

“I have an intense question for you,” my friend asked.

“Okay, go for it.” This far into living my miracle, I get asked intense questions somewhat frequently.

“Well,” she paused for a second on the other end of the line. “What do you think you would have done had God not healed you? I mean, I know you still have pain, but your last surgery took away most of it, right? So, what if they hadn’t found anything in the last surgery?”

It was a question that I probably won’t be able to fully answer this side of heaven. I told her something about the mystery of God and how I could never go back in time and be sure what would have happened. I’ve intentionally tried to get better about not feeling obliged to have an answer to some of the complexities in life that aren’t tied together with a pretty bow. But my response didn’t settle well with me because truth be told, I had asked myself the same question before, and I had never come to a satisfactory conclusion.

Before the resurrection of my life after my third surgery, my pain forced me to suicidal ideations. I had to ask God over fifty times a day to show His grace to be sufficient for me in that moment. I keeled over, unable to breathe, at 19 years old, because of the pain that shot through my arm when I turned off a light switch. I begged God to let me die. I thought about amputating my arm to get rid of the pain. So truly, what would have happened had God not healed me?

When my surgeon cut open my shoulder on August 6, 2013, he cut through my biceps tendon and flipped it over, revealing the tendon degenerating underneath. My body had formed a bubble around the tissue, keeping the rotting part from getting out into my bloodstream. Had they not done the surgery, my biceps could have eventually had a hole in it, then severed in two, and we still don’t know what would have happened to my immune system. Things would not have gotten better.

When I depend on Him, God’s grace is sufficient

But even amidst that, I had to know – could I have been faithful, even if my injuries had led to death, all while not having an answer for the pain? Would I have chosen to end my life?

The answer to my friend’s question came to me while talking to Dr. Michelle in the middle of our podcast interview. Three days before the surgery where they found the cause of my seven years of excruciating pain, I told God to heal me or take me home. I had finally reached my breaking point. But God knew that answers were coming. He knew what the doctor would find. And His grace was sufficient for me, all the way until that moment.

I’ve come to believe that had doctors not performed my third surgery, God’s grace would have continued to be sufficient for me, as long as I had chosen to depend on Him. Had I not chosen dependence, I think my fate would have been a tragedy. But had I continued to believe in His goodness, I believe He would have sustained me. He always had, so how can I doubt Him?

Our weakness is made perfect in God’s strength

I’ve seen God sustain people through their horrific deaths as martyrs. I’ve seen His light displayed on the faces of dying chronic illness warriors. As much as I’d like to say they are stronger than I was, I think they just figured out the secret I had only barely glimpsed at age 19: that their weakness was made perfect in God’s strength.

Without God’s strength, our weaknesses are just that: weaknesses. But with His strength, they are perfect. Without flaw. Our weaknesses are redeemed beyond our wildest imaginations. Our failing bodies and flawed minds turn to the wings upon which others can fly. Our poorly chosen words turn into opportunities for God to show others His love through our repentance. Our missed acts of obedience turn into God’s lavish grace when He gives us a second (or third, or third millionth) chance.

I’ll never be able to tell you what would have happened had I never gone to Denver for my third surgery. But I am able to claim based on Scripture, the blood of the Lamb, and the word of others’ testimonies, that I believe His grace would have held me, just like I believe it will cover you and hold you until the day He returns to bring you into glory. It’s who He is. It’s what He does.

Whatever you’re facing today, friend, He knows. And you can keep going; you can persevere and run the race. Crawl it if you must, but keep your eyes fixed on Him. Keep your hand in His, letting Him guide you at times and wrestling with Him like Jacob at others. And take up your shield of faith, with which you can extinguish all the flaming darts of the enemy. He will be faithful to complete whatever He began in you.

I’m praying for you, that you would trust and believe that God’s grace is sufficient for your every trial, whether deliverance comes on this side of heaven or not.

How have you experienced God’s grace in your areas of weakness? We’d love to hear in the comments below. It just may be the encouragement another reader needs today.

#Chronicpain affects millions of individuals every year. It has a tendency to rob the best of us. When you’ve experienced excruciating pain for years, is God’s #grace enough when you’ve reached your breaking point? #hope @terabradham

Our failing bodies and flawed minds turn to the wings upon which others can fly. When we experience years of excruciating #chronicpain, can we depend on God’s #grace to cope? #hope @terabradham 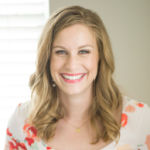 Tera Bradham DeNeui is an author, speaker, and podcast host. She loves to talk to animals like they’re humans, curl up with a great book in an equally great blanket, and help others see God’s faithfulness amidst their suffering. Her journey has led her across the world to deliver messages of empowerment and purpose. Tera writes and leads the Heal Ministry from her home in Vancouver, Washington. 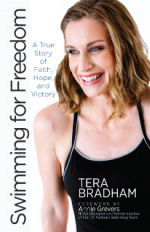 In conjunction with this post and the podcast interview, How to Look at Pain as a Gift – Episode 177, Tera is giving away a free copy of her book, Swimming for Freedom: A True Story of Faith, Hope, and Victory.

Leave a comment below sharing with us one thing you learned about depending on God’s grace to cope with chronic pain and you will be entered into the contest for your chance to win a copy of her book.

The winner will be selected at random and announced next Monday, September 12, 2022. Continental United States only. 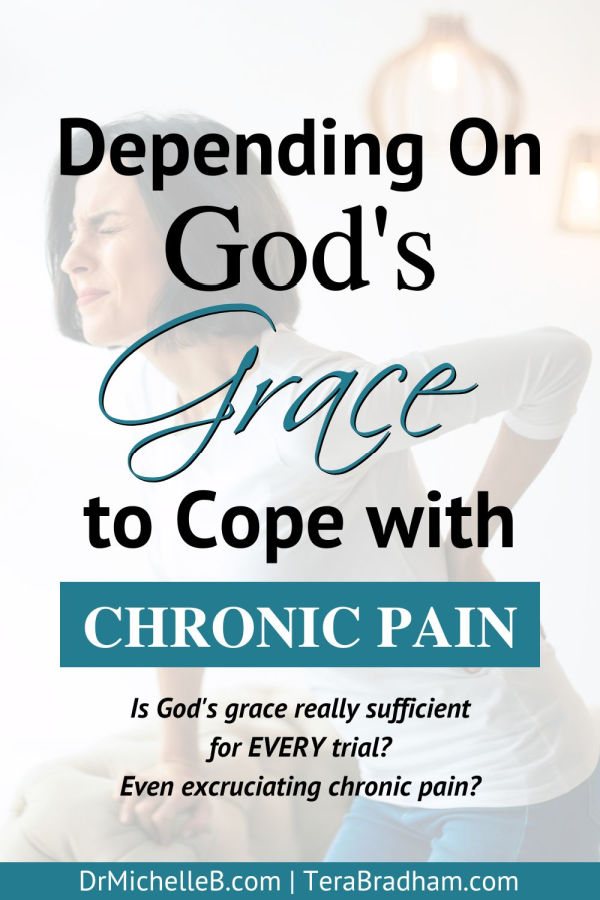