Do You Believe God Will Answer Your Prayers? 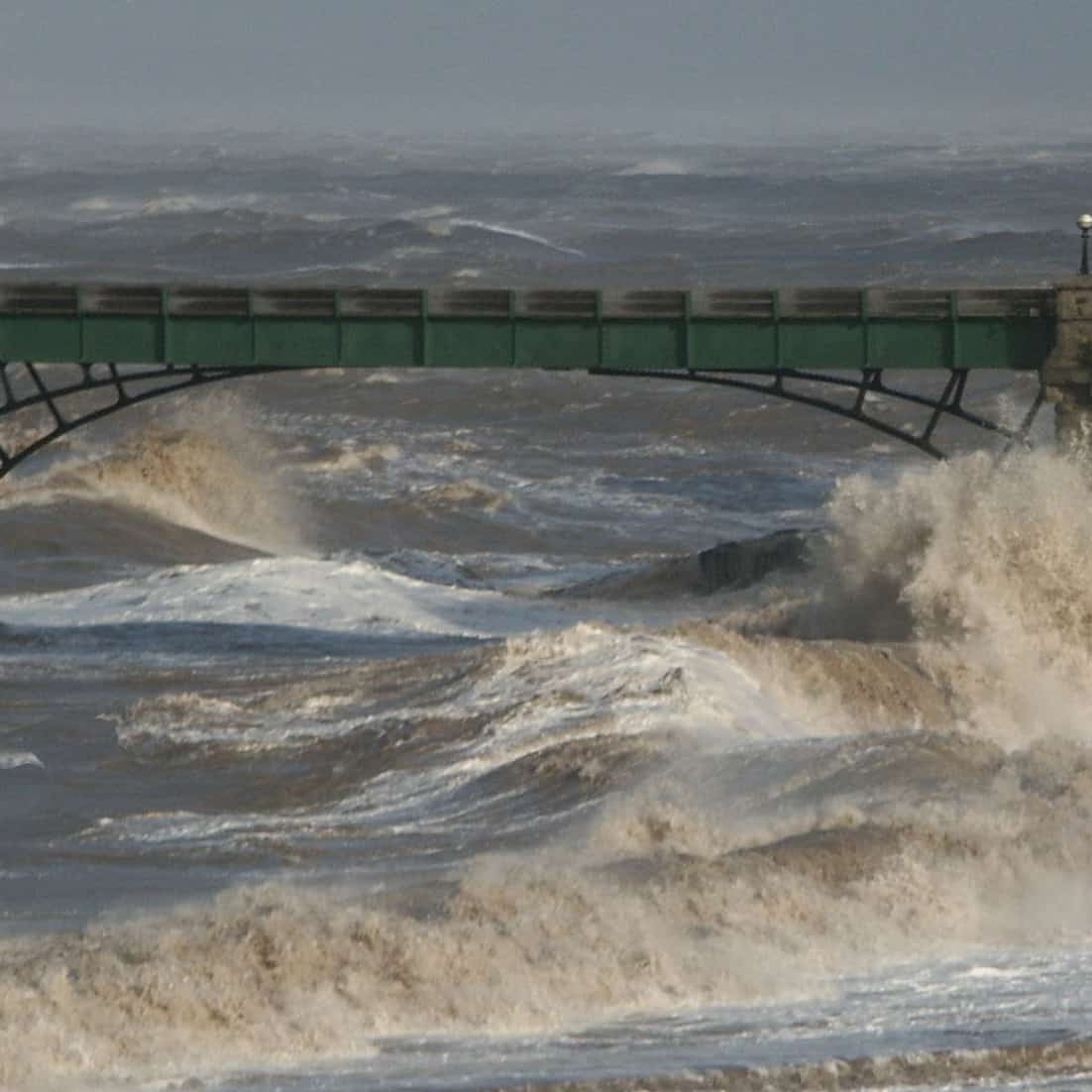 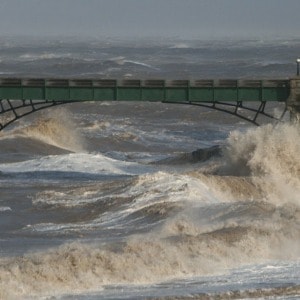 Have you ever felt like others’ prayers were more effective than your own?

In the opening chapter of Jonah, we learn that God told Jonah to go to Nineveh to preach because God was angry with their behavior and couldn’t let it continue. Rather than accepting his assignment from God, Jonah not only ran away from God, but ran as far away as he could get. He bought a ticket to take a boat to Tarshish. (When he was afraid of the assignment from God, he ran away, and tried to relocate, likely forgetting that God would know wherever he went).

I find it interesting that in Jonah 1:4, we are told that God sent a huge storm. I was troubled to think of God causing adverse circumstances, but as we continue reading through Jonah, we see that God creatively kept Jonah safe. But that’s not all. God even used the adverse circumstances of one man to lead others to Him.

As we’ll see, God worked Jonah’s trial out for good, as He promises He will do in Romans 8:28. It just doesn’t always work out the way we think or hope it will.

The sailors of the ship Jonah had boarded called out to their gods in their desperation. When that was not enough to save them from the dire circumstances they found themselves in, they ordered Jonah to get up and pray to his God, thinking that his god would see they were in trouble and rescue them.

I have to wonder if this grieved God, desiring that they would abolish their loyalty to their false Gods in favor of the gift of relationship with the God.