God Provides For Us in Our Storms 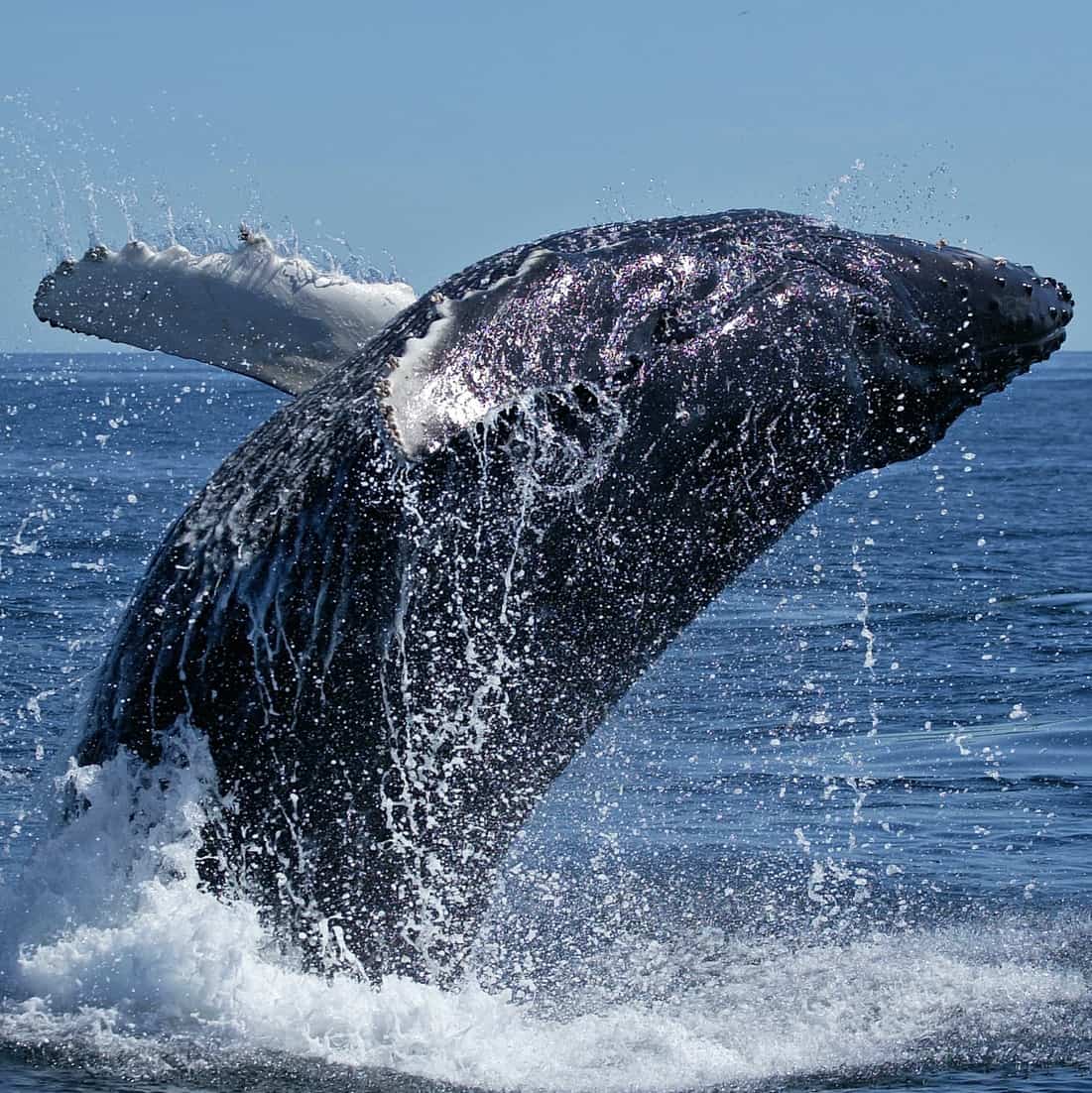 Lately I’ve had a fascination with the Biblical story of Jonah. I can relate to him in so many ways: It often takes me a while to surrender my wants and desires to God’s divine plan; I often set a very high standard for myself and others which can lead to inappropriate blame or pride; and many times I find myself focusing on the negative of a situation rather than looking for the positive that God can cause to come to pass.

As I was reading and studying Jonah, God showed me in a new way how He consistently provides for us in the midst of our storms. His provision often doesn’t come when or how we expect it, but that does not diminish His provision or His faithfulness.

When Jonah boarded the boat to Tarshish in an attempt to run away from God rather than be obedient to his call, he and the other sailors encountered a frightening storm. As a result of running away from God, Jonah was blamed for the storm and thrown to the sea. Jonah was a Hebrew man. Hebrews were mountain people, to whom the seas represented death.

When the sailors threw Jonah overboard into the tumultuous seas, the storm stopped. Jonah sunk beneath the waves, with water closing in on him, ushering in his fear of death.

Yet, God provided for Jonah even though he was thrown into the sea. As he was thrown overboard, the storm stopped. Jonah was swallowed by a fish, and stayed in the belly of the fish three days and three nights. While a fish belly would not be high on my list of desired accommodations, had the fish not swallowed him, he would have drowned!

When Jonah had run away from God, he was hoping to escape his situation. Yet following his own path led to greater desperation and more dire circumstances. How often do we act like Jonah and run from God’s plan for our lives, only to mess up our lives more by following our own desires rather than God’s? Yet in his sovereignty, mercy, and grace, God provides and protects.

How have you experienced God’s provision in the midst of a storm in your life?