Lean In During the Hard Times 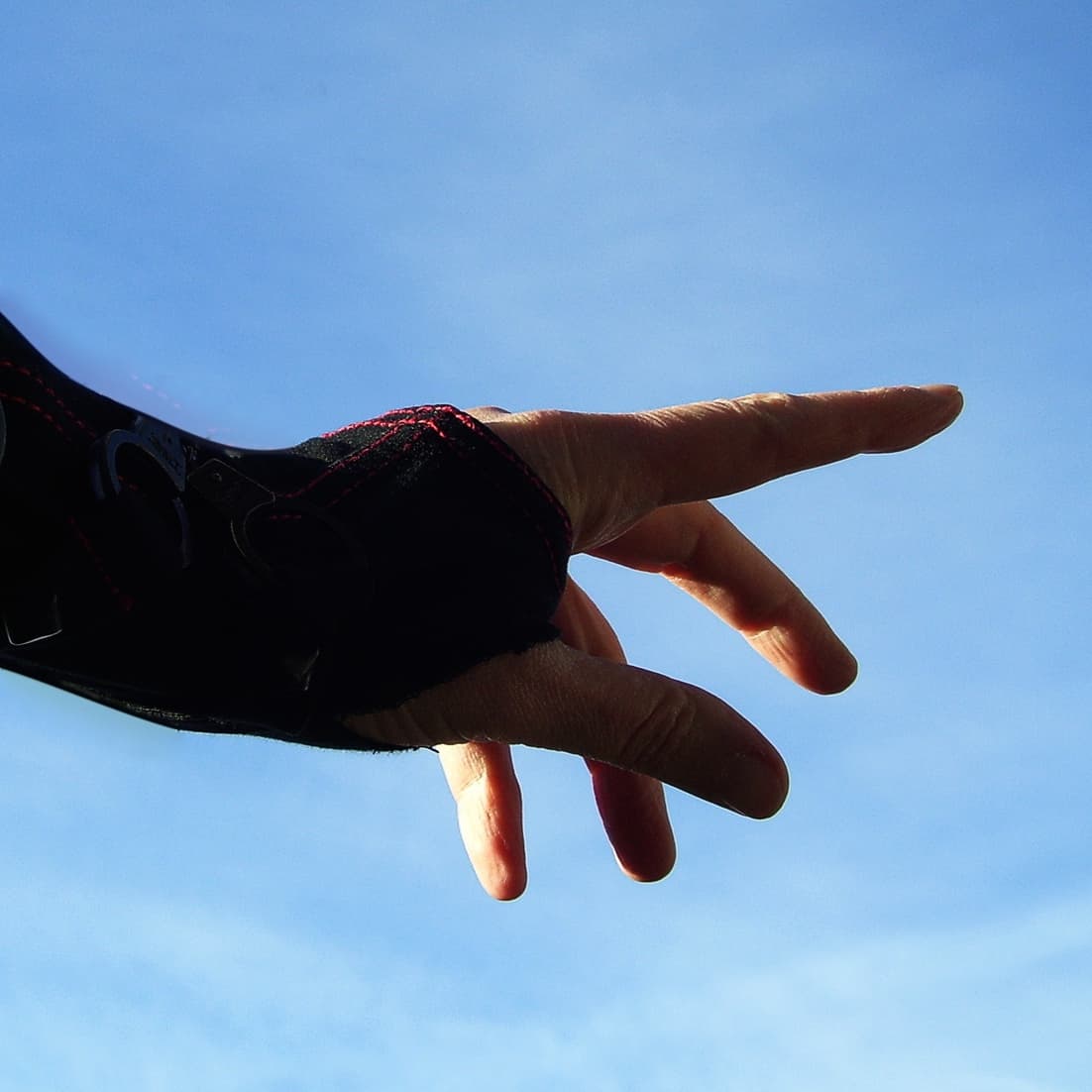 Have you ever experienced trials that seemed unrelenting?

My husband had just received word that he needed a biopsy of a new suspicious growth. With his history of cancer, his doctors were leaving nothing to chance. Every time he had needed an updated scan, I unconsciously held my breath. This latest report led to the same.

My mind raced and my thoughts swirled about me in an unfocused worry, the polar opposite to “unforced rhythms of grace” that Jesus talks about in Matthew 11.

I was reminded of the woman with the issue of blood. She had suffered for years. If I put myself in her shoes, I have to wonder if she ever felt hopeless? Abandoned, rejected and lonely? Do you think she ever felt overwhelmed by the enormity of her problems?

When you feel overwhelmed, abandoned, rejected, and lonely, lean in to Jesus. #mentalhealth

The odds were against her. Because of her hemorrhaging, she was considered an outcast. The Bible says many doctors had already treated her, taken her money, and left her worse off than she initially was.

There’s one thing I know: when she leaned in, when she pressed in toward the source of her solution and healing, Jesus honored that. The Bible doesn’t say that she tried with all her might. Nor does it say that she clung to Jesus. It doesn’t even imply when she tried everything else and was desperate, she went running to Jesus in desperation.

She touched His robe.

“Just then a woman who had hemorrhaged for 12 years slipped in from behind and lightly touched his robe. She was thinking to herself, ‘If I can just put a finger on his robe, I’ll get well’” (Matthew 9: 20-21 MSG).

When she was overwhelmed and nothing else had healed her, she simply touched His robe in faith, believing that would heal her.

When her situation was unsolvable in her own strength, she leaned in to Jesus.

When your situation seems unsolvable in your own strength, lean in to Jesus. #mentalhealth

What about you? Do you have a situation that requires you lean into Jesus? It’s my prayer that he blesses your faith.

Would you like to receive Dr. B’s blog posts by email? When you sign up, you will also receive a Free PDF with God’s Promises for Hard Days in index card form. Sign up for Hope Prevails.