Today I’ve got a guest with a riveting story. By all medical accounts, he should not still be living. He is a true miracle man, and shares hope with us. Today we’re going to be talking about how God takes the worst of situations and works them for our good, and how we can find hope and peace in that.

Quotables from the Episode:

When all else fails, #God never fails us. Join us for today’s #podcast where Jay Straub shares his riveting story of enduring a career-ending injury as a pilot and the hope that he shares as a #MiracleMan.

Today’s #podcast guest has a riveting story. By all medical accounts, Jay Straub should not still be living. He is a true #miracleman, and shares his story of #hope with us.

Recommended Resources: (If there are affiliate links in this post, meaning, if you click through and make a purchase, I may receive a commission (at no extra cost to you)).

To connect with Jay Straub:

For more hope, stay connected with Dr. Bengtson at: 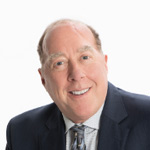 Unbeknownst to either of them, at the age of 12, Jay Straub was put on a path by his best friend that would lead him to fulfill the wildest dream he could have ever imagined. Fourteen years later, Jay would be a pilot, becoming a captain, for what is today the largest airline in the world. That path started with his first flying lesson at the age of 12, followed by his first flying job at the age of 18, which progressed to flying for several corporations and culminated with being hired at American Airlines at the age of 26.

In that career, Jay experienced two inflight emergencies that he gives God the credit for in his survival, followed by the grand crescendo, an on the job injury that ended Jay’s career and would have ended his life were it not for the power and grace of God. In the almost two decades since that event, Jay has spent a good deal of his life traveling to parts of the world speaking and giving the glory to his Lord, his Redeemer, Jesus Christ. He and his wife Letha both take joy in that. 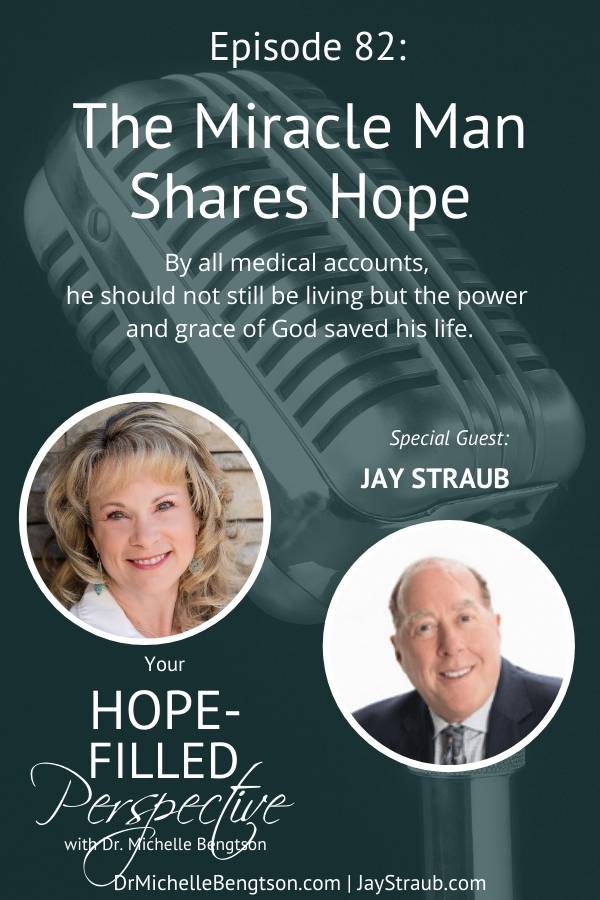