Never Too Broken to be Restored 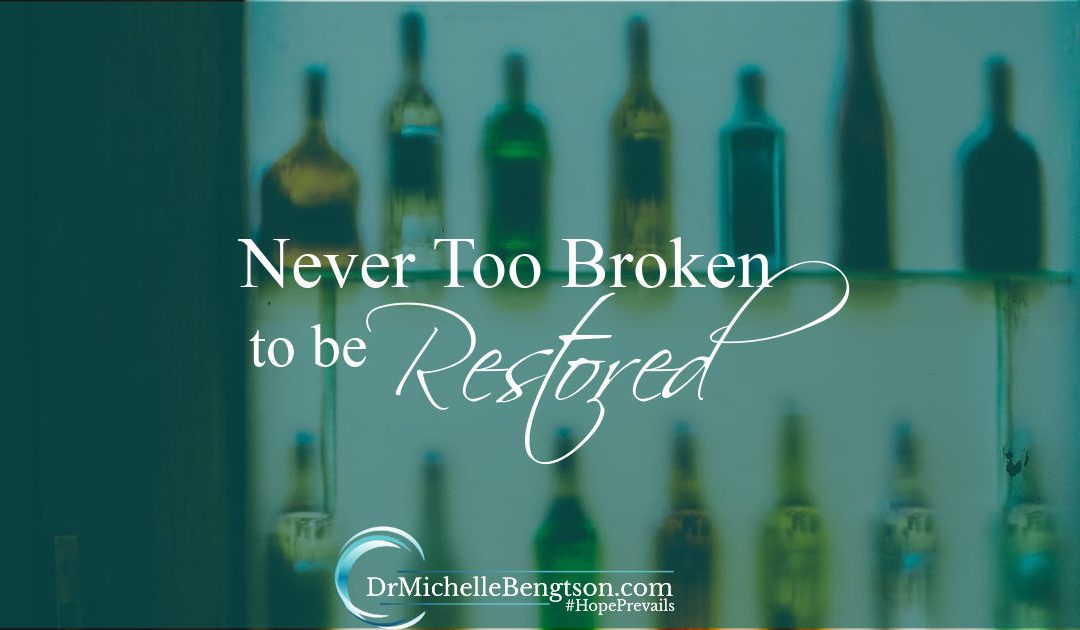 I have not personally suffered through addiction to substances, nor had family members who have, but as a neuropsychologist, I have treated thousands who have. On a recent episode of Your Hope-Filled Perspective podcast, I chatted with Laura Padgett, who shared hope for adult children of alcoholic parents. It was such an encouraging episode. If you missed it, you can listen here: Hope from a Recovering Adult Child of Alcoholic Parents – Episode 76. Today, she’s sharing more hope and her realization that we are never too broken to be restored.

Never Too Broken to be Restored
By Laura Padgett

When I was twenty-six years old if someone had told me I could have a happy, healthy and fulfilled life, I would have laughed out loud. I had never known happiness, health or fulfillment. What I did know was that both of my parents drank excessively, fought and hurt each other and their children because of the disease of alcoholism. I was convinced there was little, if any, chance for a life other than what I had come from. After all didn’t most children of alcoholics end up being alcoholics themselves? To me, it truly would have been a joke to entertain an alternative scenario.

Was I too broken to ever be restored?

I was filled with anger, resentment and self-pity at my lot in life. I saw myself and my life as too broken to ever be restored. But that was before I met Jesus Christ and found that He was totally serious about offering me a better way to live. To Him, my life of misery was far from being a laughing matter.

When friends tried to introduce me to the love of Jesus, in my mid 20’s, I became defensive. I demanded to know how a man who said He was God in the flesh loved me so much that He allowed me to live in a family like the one I grew up in.

Then, I met the risen Christ.

Then one night, in a fit of rage and defiance I opened a Bible left at my house by someone. I was desperate to prove my witnessing friend wrong; and I began to read. Within those pages, I met the risen Christ. Although it was still weeks before I accepted Him into my heart as my savior, it was the first step in walking into the hope and help I needed to turn my attitudes, and ultimately my life, around.

Since then, I have dealt honestly and openly (helped by many mentors along the way) with the effects of alcoholism in my early years. I’ve learned that not only do alcoholics need recovery programs for restoration to health, so do those of us who have come from living in chaos, fear, helplessness and hopelessness created by the alcoholic home.

God gently took me into rooms where there were others who had experienced the devastating effects of that kind of upbringing. He and the beautiful souls within those walls showed me that my childhood was indeed a time where I personally had few choices. But where I was at that moment and where I was to journey in the future offered roads filled with nothing but choices.

We are never too broken to be restored. #Hope for the adult children of #alcoholic parents. #ACOA @lauraleepadgett

Now, I use my voice to help others in their struggles.

One of God’s most precious gifts to me was the realization that my parents had a disease and they did not purposely hurt me. With God’s guidance and the love and support of other recovering friends, I learned to release my anger and resentment through the power of forgiveness toward my parents. I embraced them in love and saw them as people who were ill, not bad. This is just one of many gifts of recovery that God has given to me.

Perhaps the most valuable lesson I learned along this path is that God had not carelessly dumped me into a family where I would suffer to the point of feeling helpless and hopeless for a lifetime. Today, I no longer ask Him why I was born into my family of origin. I now know that my past and experiences make me an authentic voice to reach out to others with tools to help them in their struggles. When I speak to a person new to recovery or to a group of recovering adults, I tell them there is indeed hope for them to find happiness, health and fulfillment.

Then, I share my story and truth of what God has done for me. I tell them that no matter how they have lived in the past or what they inherited or believed about themselves, in the sight of God, there is no one who is too broken to be restored.

Before she met #Jesus, @LauraLeePadgett wondered if she was too broken to be restored. Now, she shares #hope as an adult child of #alcoholic parents. #ACOA

Have you seen or experienced God’s restoration to the broken? We’d love to hear about it in the comments below. 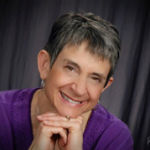 To read more of Laura’s stories of inspiration and transformation visit her blog, “Livin’ What You’re Given” found on her website at lauralpadgett.com. Her website also provides links to purchase her books including the multi-award winning, “Jesus in Shorts: Twenty-five Short Stories of Life-Changing Jesus Moments” and “Dolores, Like the River” where she chronicles her conversion to Christianity and her walk into recovery from the effects of her parents’ alcoholism. 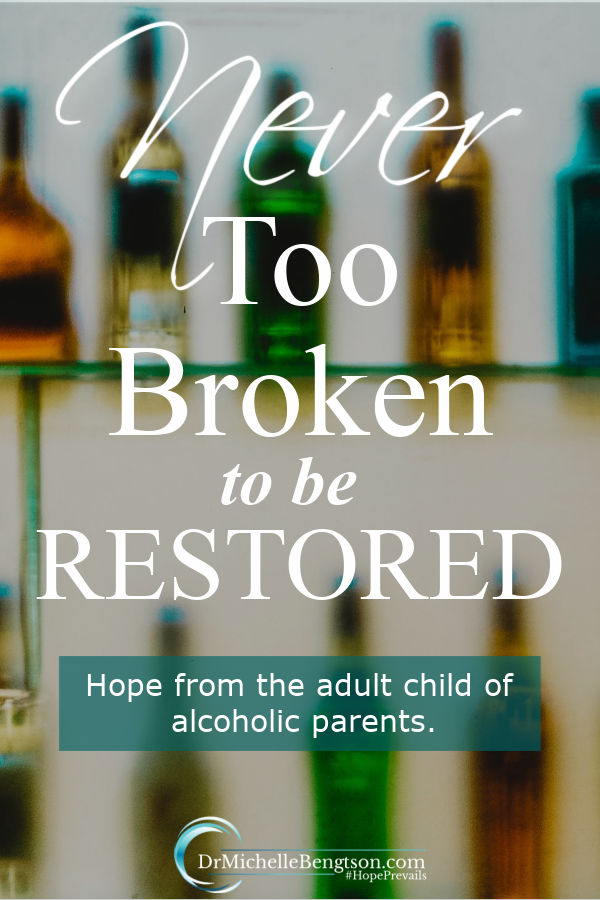