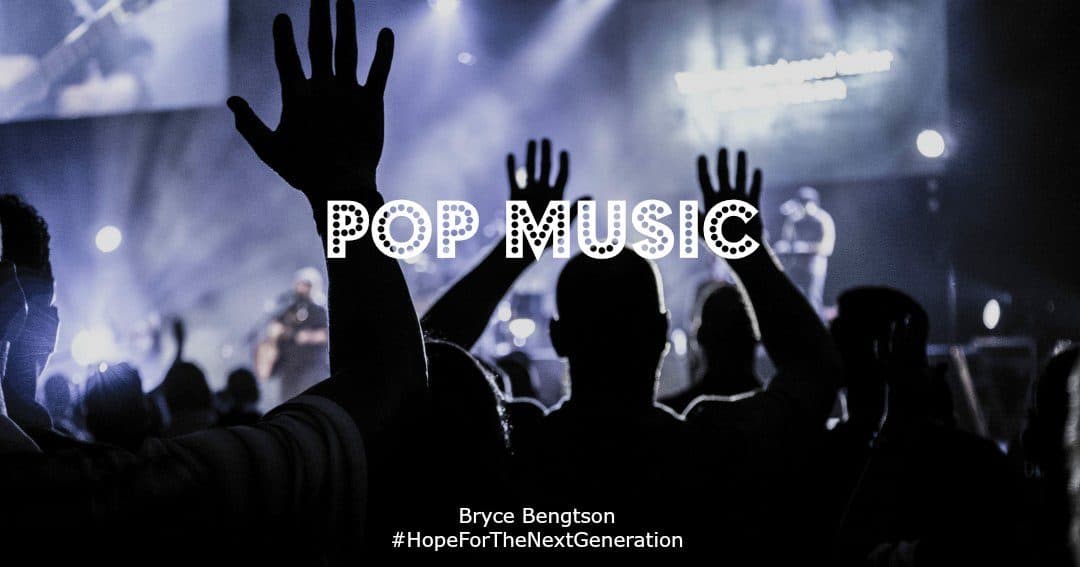 Pop music is everywhere; that’s what makes it pop. Recent songs have been things like “Starboy” and “Shape of You.” Pop is an interesting music genre with people on both sides of the fence and few people left teetering on the edge of the fence. I personally love pop music if not the words in them. Probably one of my favorite pop songs is “Scars to Your Beautiful” by Alessia Cara because of the rare message of hope it gives.

Changing the culture through music

Pop often has polarizing effects and few songs created for praise are shown but rather songs promoting sex and drugs are now valued which is nauseating if you think about it. What if we were able to infiltrate today’s culture?

I find it weird that the root word meaning of cult- (a particular system of religious worship, especially with reference to its rites and ceremonies. 2. an instance of great veneration of a person, ideal, or thing, especially as manifested by a body of admirers: the physical fitness cult.) mixed with ure- STATE OF, ACT, PROCESS & RANK.- is showing a state of admirers for something. So what are they admiring? I’m sad to say it most likely is not God.

What if we used pop music to change our culture? #BryceBengtson #Hope

The choices we make

What if we flooded today’s culture with praise songs and worship? Instead of hate and people quick to say I hate you, they would be quick to stop an argument in the first place? We have a choice.

Walking with the wise

We have a choice. Walk with those who are godly and wise, you will be too. #BryceBengtson #Bible 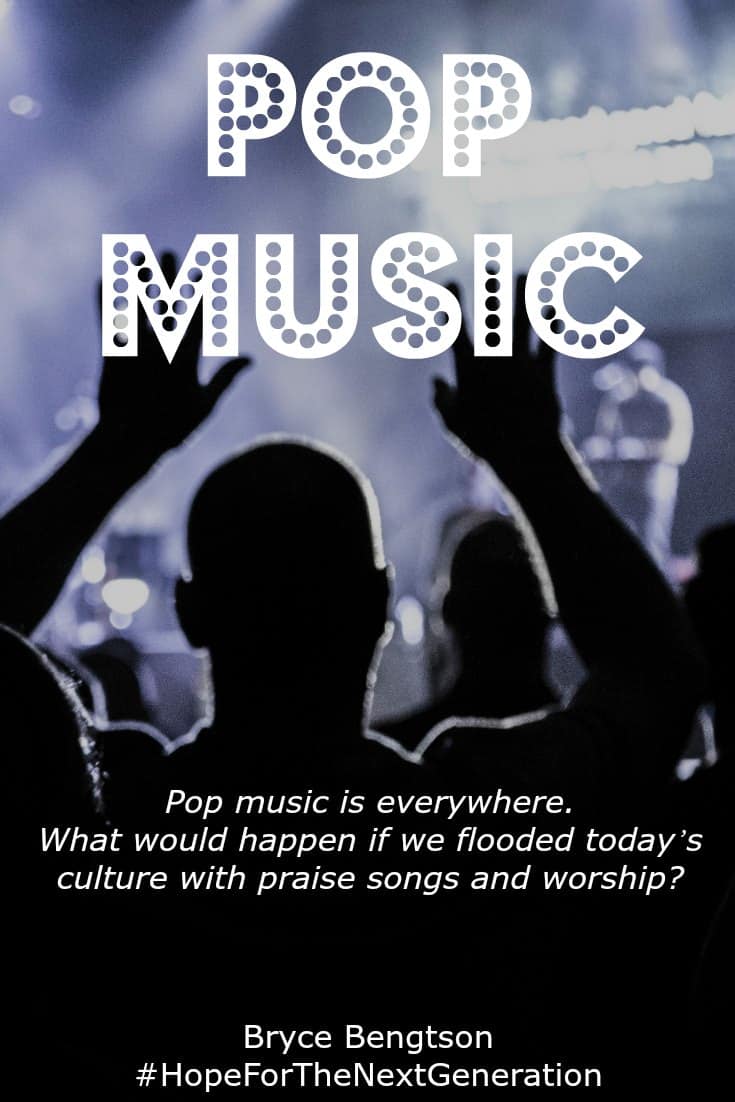