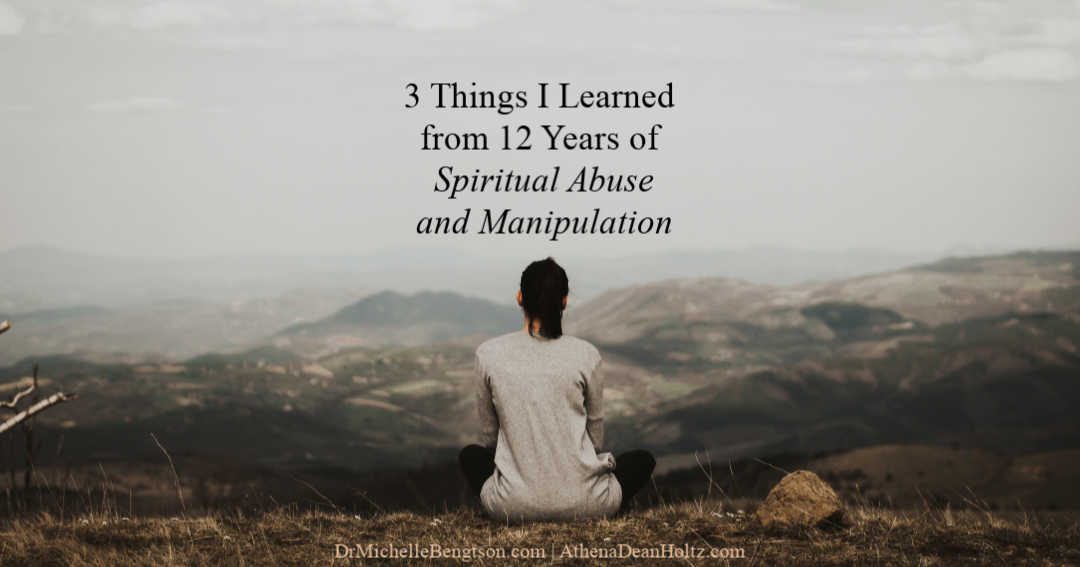 (If there are affiliate links in this post, meaning, if you click through and make a purchase, I may receive a commission (at no extra cost to you)).

Nobody likes to think about spiritual abuse and manipulation occurring especially within the church, but it does. That’s the topic of the conversation I recently had with Athena Dean Holtz on a recent episode of Your Hope-Filled Perspective with Dr. Michelle Bengtson: Hope for Healing after Spiritual Abuse – Episode 33. It’s such an important topic to be aware of so that we can spot it when it occurs that I’ve asked Athena to share more here.

There’s a book giveaway so be sure and read to the end!

@Athena_Holtz shares her experience of #spiritualabuse and manipulation. She had been duped by a con man and lost everything that mattered to her.

On November 10, 2011 something clicked in my heart. The realization that I’d been duped by a con-man washed over me like molten lava. I’d spent 12 years following a lie that I believed to be the truth. I’d lost my 18-year marriage, my family, my house, my 20-year-old publishing company, my credit … EVERYTHING that mattered to me, I’d lost through major deception and spiritual abuse. I was a victim, but I was not innocent.

As I continued to unpack the poor choices I’d made, I asked a question that created a defining moment in my life.

“Lord, what was wrong with me? What door did I open to the evil one to get to a place where I believed a lie was the truth and gave up everything for it?”

What He showed me next rocked my world and set my healing path on an expedited timetable.

He took me back to my salvation experience, and how quickly I ended up in full-time ministry, never taking the time to learn to be a Berean. I hadn’t learned the difference between scripture in context and out of context. That one thing right there cost me dearly.

Those who abuse others in the Name of Jesus use scripture out of context to push their agenda, divide marriages, families and friends in order to isolate the victim to keep them buying into the leaders’ doctrine. A high level of intimidation is present to keep followers from asking questions, challenging the use of scripture, or pointing out error.

As one who dreads conflict and avoids it regularly, allowing myself to be manipulated with scripture out of context was the natural result of my weakness. It didn’t help that I was also very weak in my knowledge of scripture. A recipe for disaster.

MY OWN WOUNDING LEFT ME VULNERABLE

I spent many years teaching women the importance of self-care. As I ministered to wives of Vietnam veterans in the late 80’s and early 90’s we came face to face with the fact that many women married to a vet had PTSD of their own from childhood trauma. The veterans didn’t have a corner on the market!

As much as I taught that we needed to allow God into those broken areas of our lives, I avoided ever letting Him into those walled off parts of my heart. And that left me vulnerable. I used work as my medication of choice to dull the pain from childhood sexual abuse, an abortion at age 19, domestic violence, divorce, and more. Because I self-medicated, I was not emotionally healthy, did not have good boundaries, and was easily deceived. I am convinced con-men have a built in radar enabling them to pick out people who are broken and in denial and then reel them into their web.

LACK OF TRUST LED ME INTO COMPROMISE

The last area God showed me that played into my deception was a decision I made when I first began the publishing process on this false teacher’s manuscript. “Please, Athena, don’t publish this! It will cause division … believe me, you don’t want to do this.” I did not want to hear that. This author was going to publish 5,000 copies of his book, and that was a sizeable order. I’d already made my list of all the bills I was going to pay with that income. In reality, I didn’t trust that God could provide another source of income to pay those bills, so I hardened my heart and refused my editor’s advice. Greed led to lack of trust. Lack of trust led to compromise. I made the decision to publish something that was doctrinally suspect in order to pay my business bills instead of trusting that God would provide a way of escape.

Realizing that I was a victim, but that I also contributed to the deception, helped me gain valuable perspective. I couldn’t just point the finger at the “pastor” and his wife for the 12 years of spiritual abuse, I had to point the finger at myself for my ignorance, my unhealed trauma, and my greed and lack of trust. That changed the trajectory of my healing and brought His redemption in breathtaking ways.

Have you ever found yourself facing the consequences of your own bad choices and wondered how did I get here? Or have you struggled with coming to the place of ownership, preferring to blame others for the fallout you face?

I want to encourage you to see the suffering in your life through the lens of Romans 8:28.

“And we know that all things work together for good to those who love God, to those who are the called according to His purpose.”

He never wastes our pain, and as we begin to connect the dots to see where we’ve ignored the caution signs He’s sent our way, He is always faithful to correct, admonish and instruct us so that we learn from our pain and grow.

In 2011, @athena_holtz realized she had been duped by a con man. She sought the Lord. What #God showed her rocked her world and set her healing path on an expedited timetable. #spiritualabuse 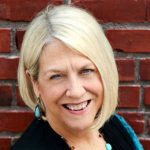 Athena Dean is a publisher, speaker, former radio host and pastor’s wife. For the last 30 years she has worked in the industry, spearheading the independent publishing movement in the Christian publishing market. In 2014 Athena co-founded Redemption Press to fill an author-centered niche in publishing.

She was president of the Northwest Christian Writer’s Association from 2016-2018, is a president’s club member of Christian Women in Media Association (CWIMA), a member of Advanced Writer & Speaker Association (AWSA), and recently retired host of a weekly radio program, “Always Faithful” on AM 630 KCIS, where she shared God’s faithfulness with women across the globe.

Her newest book recounts the story of her twelve-year Job-like experience and the modern day Cinderella story she is now living. 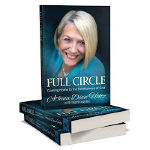 In conjunction with this post and the podcast interview, Hope for Healing after Spiritual Abuse – Episode 33, Athena Dean Holtz is giving away a free copy of her book, “Full Circle: Coming Home to the Faithfulness of God.”

Leave a comment below sharing with us one thing you’ve learned about spiritual abuse and manipulation and you will be entered into the contest.

The winner will be selected at random and announced next Monday, December 9, 2019, here on this post. Continental United States only. 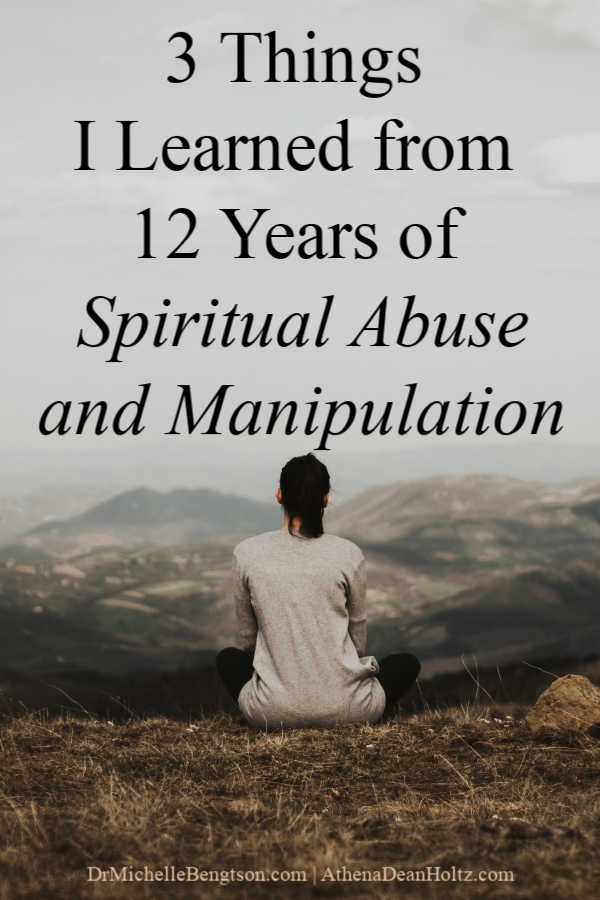