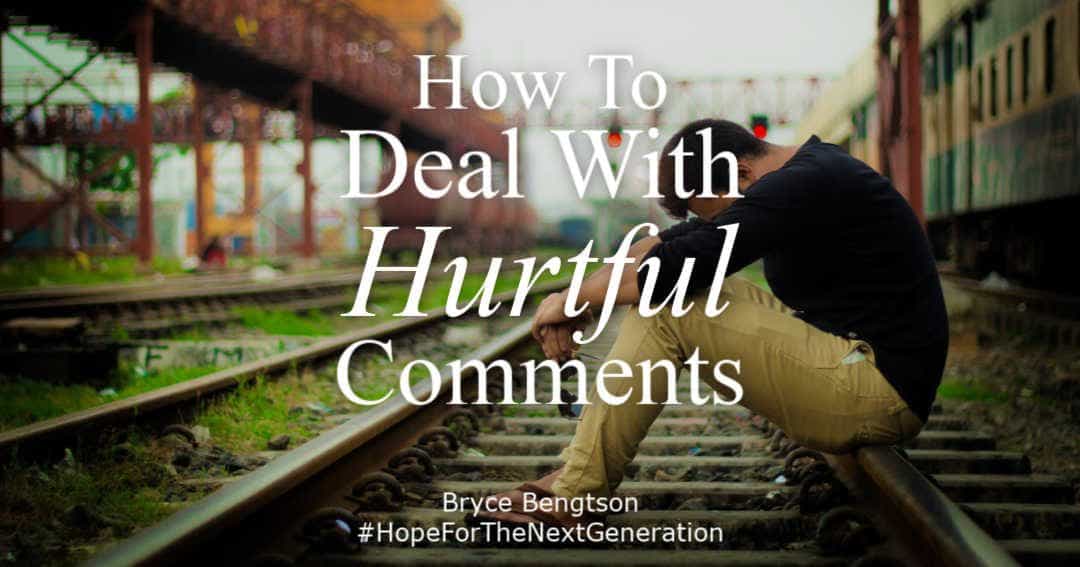 If someone makes a comment that hurts us, it’s our instinct to lash back out in a fight or flight response. Is that the right way to deal with hurtful comments? You can turn an enemy into a friend. Read more for how. ~ Bryce Bengtson #HopeForTheNextGeneration 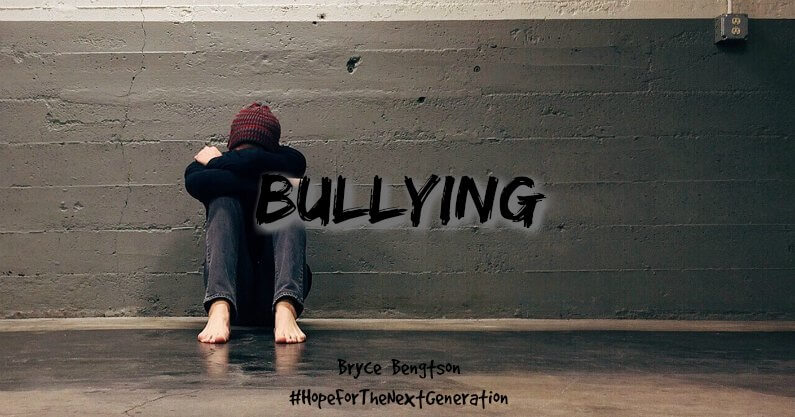 I heard a story once about a girl who was bullied because of facial scars and deformities. She would always look down on herself for not being beautiful in others’ eyes and never wanted anyone to leave her out. She was picked on but she stayed strong in her faith and was able to stand righteous. She stood up to the bullies and eventually they backed down. Eventually she learned how you are always beautiful in God’s eyes, and how you can always stand tall in the face of the devil. [more]