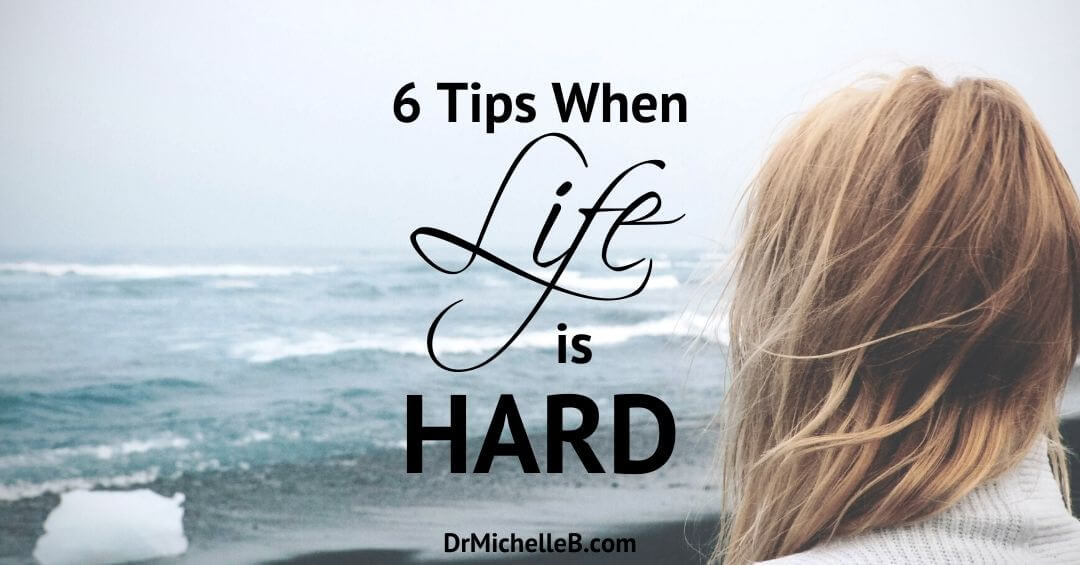 6 Tips For When Life is Hard 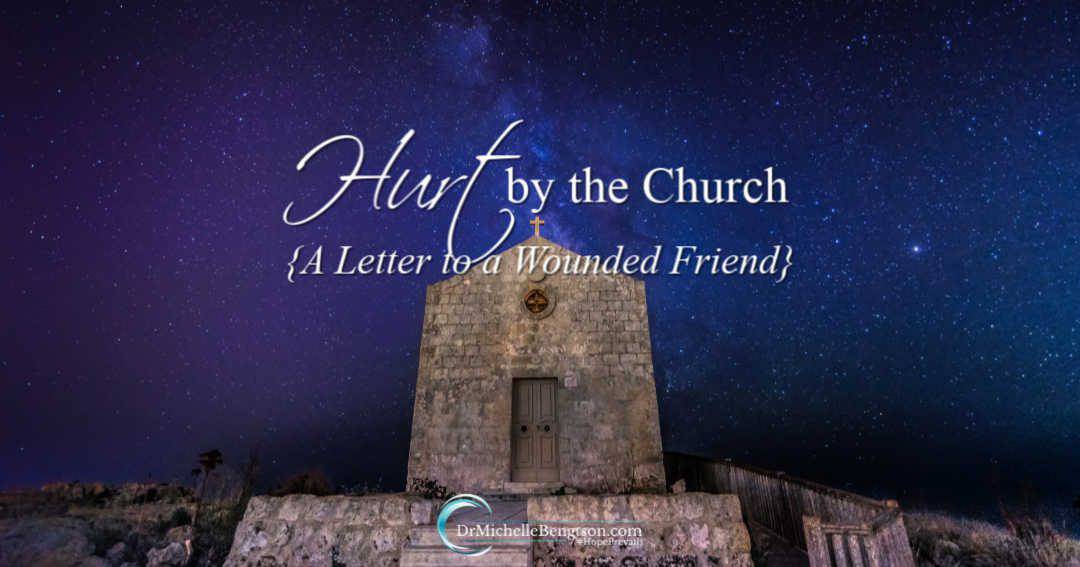 Hurt By the Church {A Letter to a Wounded Friend}

This issue has really been on my heart because recently I’ve had not one, not two, but several conversations with people about how they have been hurt by the church. As a result, they have expressed difficulty trusting Christians, difficulty returning to church and so many are not worshipping in church anymore, or some are but they aren’t sure who they can trust.

Read more for my letter to a wounded friend. 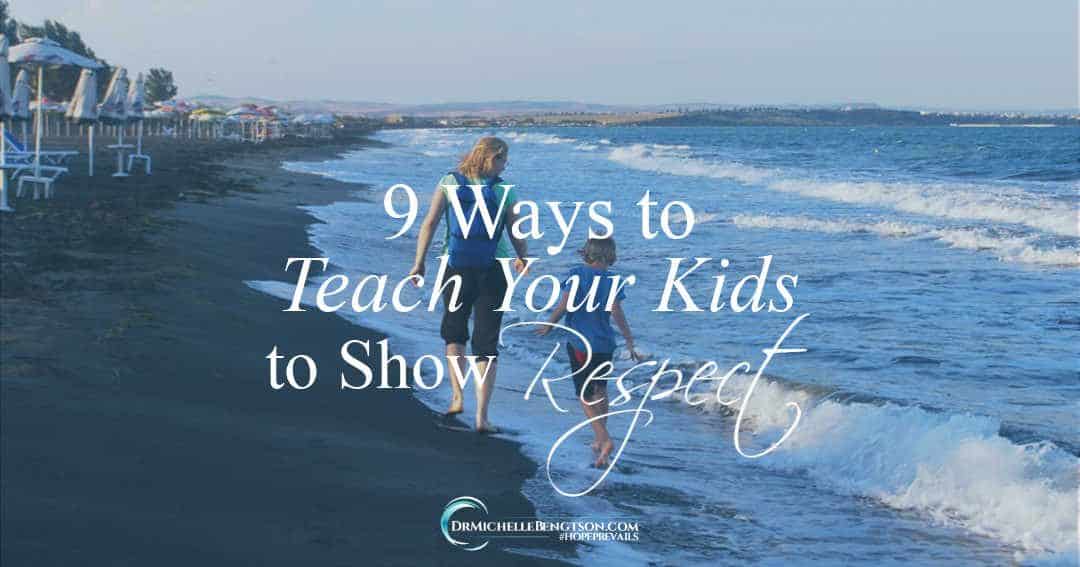 9 Ways to Teach Your Kids to Show Respect

One of my biggest pet peeves is when people show a lack of respect for others. It seems that in today’s society, social graces focus less on respecting others and more on a “me first” mentality. During my quiet time recently, I read from 1 Peter 2:17 “Show proper respect to everyone, love your Christian brothers and sisters, fear God and respect the king.” These tips are some of the ways I’m teaching my children to show respect to others.