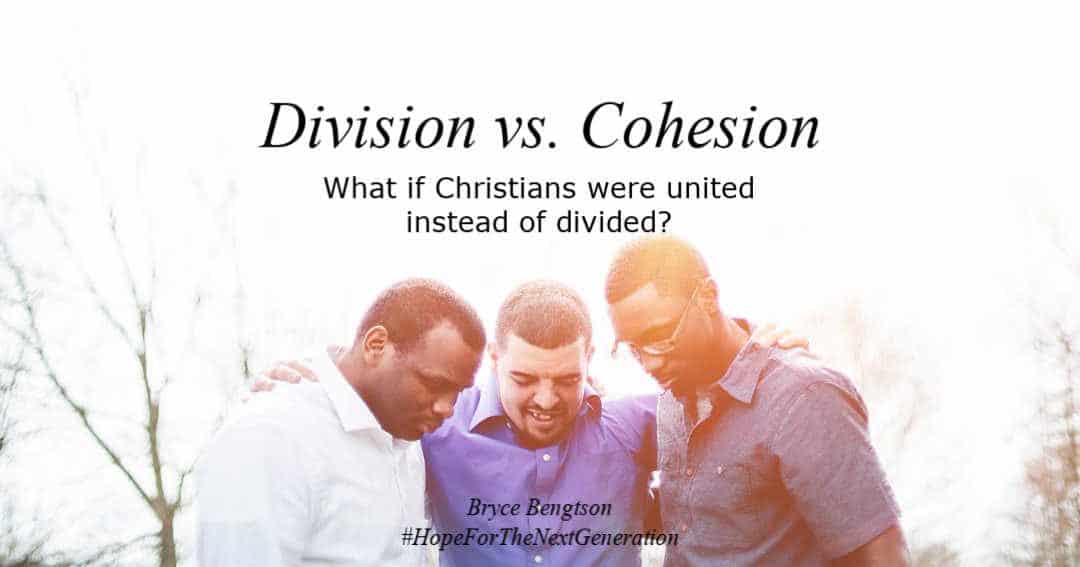 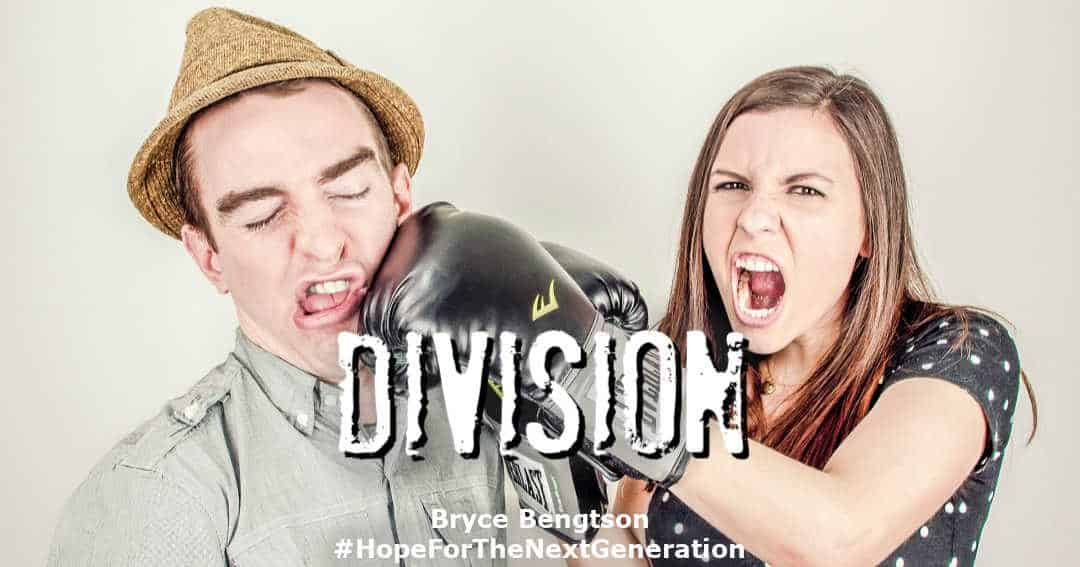 Gun Control. Republicans and Democrats. Conservative versus Liberals. All are topics that people are told not to talk about. To not engage.

Why? Because it causes arguments. It divides.

Yet we still jump straight into an argument because …