Your Best Weapon: 11 Scriptures that Fight the Enemy’s Lies

Every day, our minds are bombarded with tens of thousands of thoughts. Do those thoughts agree with what God says in the Bible? Or are they lies from the enemy? God commands us to take our thoughts captive and He gave us the Bible as our best weapon to defeat the enemy. These eleven scriptures that fight the enemy’s lies will help you win in your thought life as you take your thoughts captive. 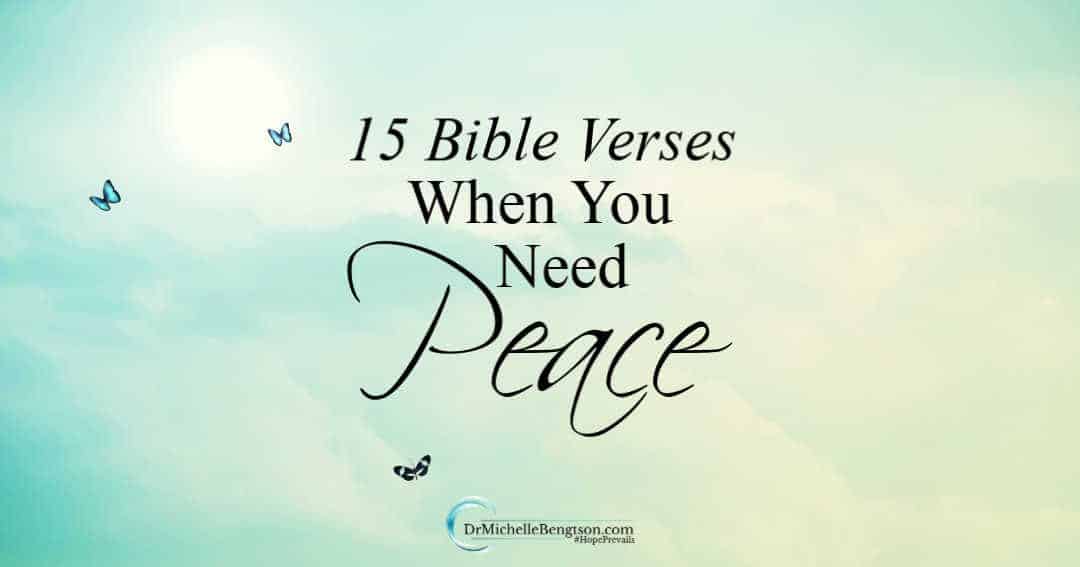 15 Bible Verses When You Need Peace

The best place to find God’s peace is in His presence and in His word. When the storms of life threaten to toss my sails, I choose to stay anchored in the truth of God’s word. When the storms come your way, meditate on these verses of peace in the Bible. Read through to the end for a prayer for when you are anxious and need peace. 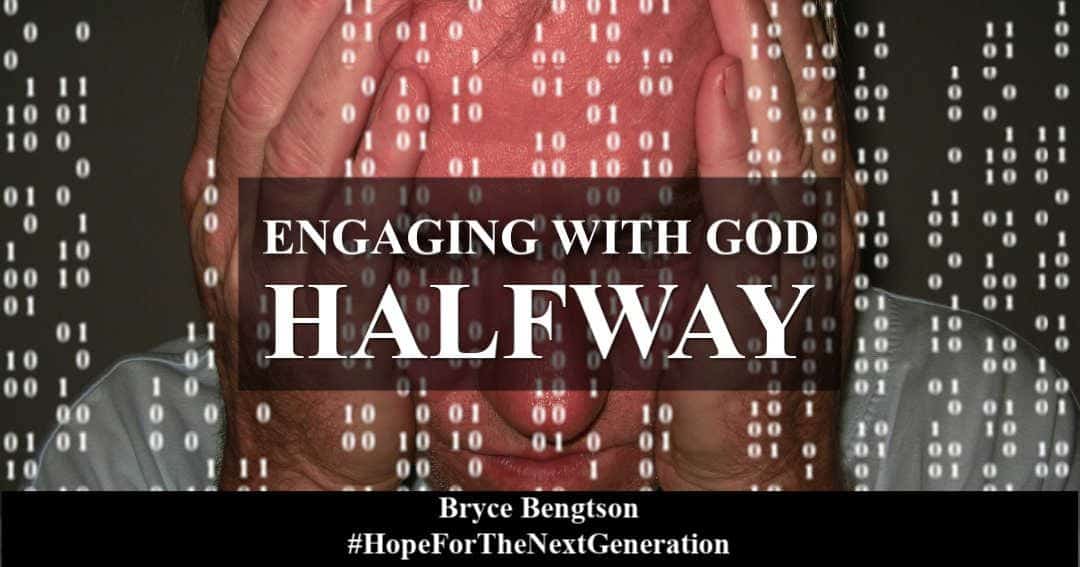 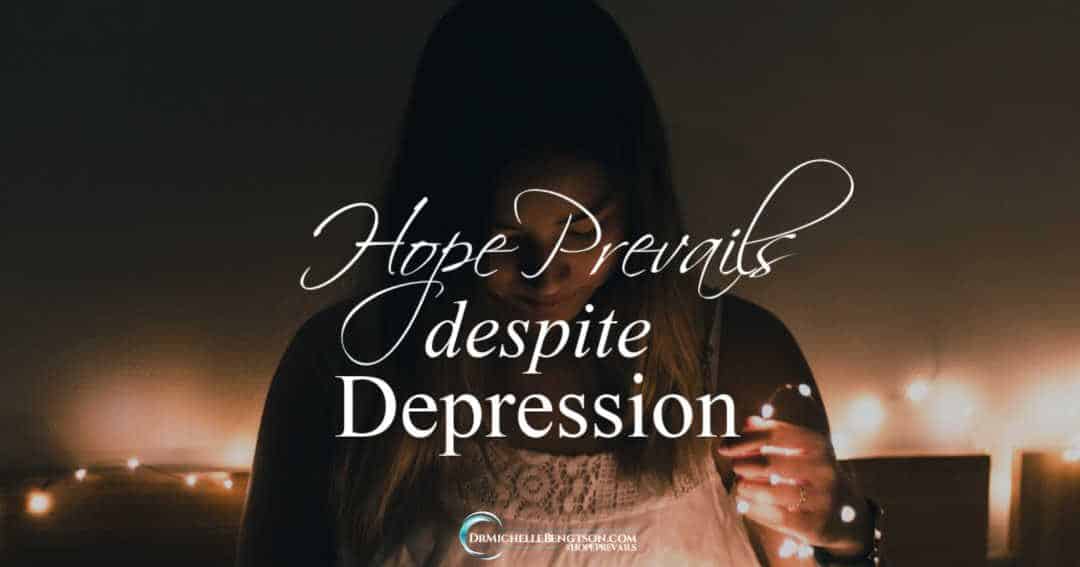 By 2020, depression will be our greatest epidemic worldwide. It already is our greatest cause for disability nationally. Nearly twice as many women as men suffer with depression. In fact, every year, almost 18 million women in the U.S. suffer. If you’re not one who does or has suffered from depression, I guarantee you know someone who has, who is, and who will. I’m one of them. There’s a Book Giveaway so be sure to read to the end! 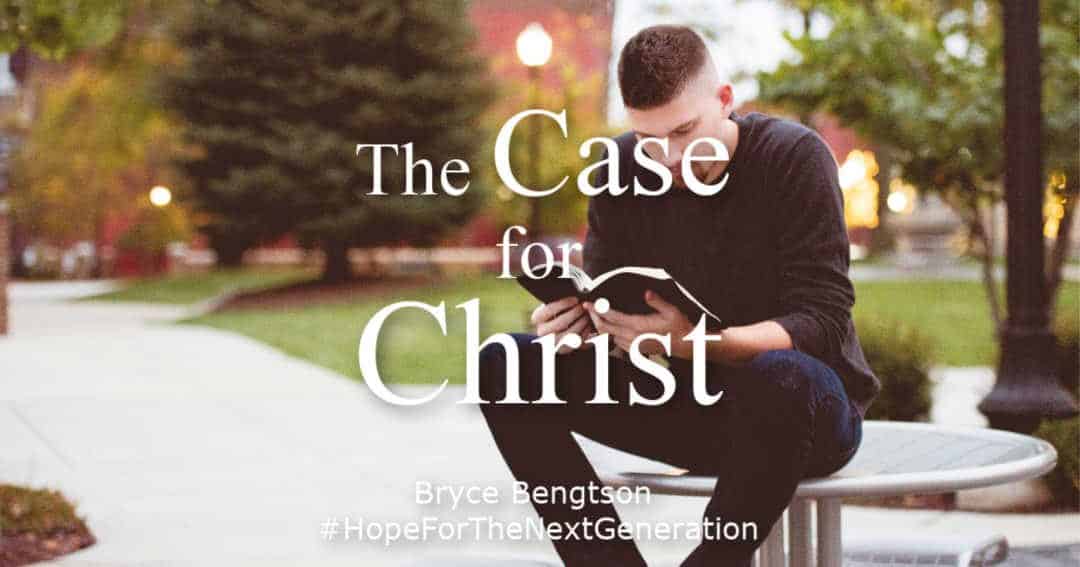