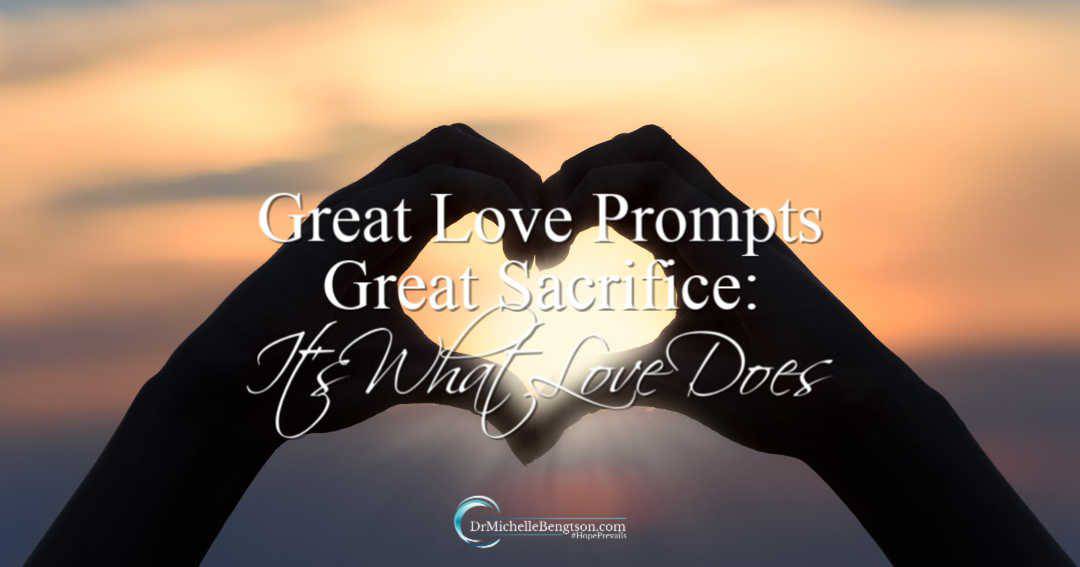 Have you ever had to say goodbye to someone you love?
Saying goodbye to my college-aged son was not easy. It hasn’t gotten any easier. Just recently I went to visit him, yet when the time came, it was a very tear-filled goodbye.

After he left, I poured my heart out to the Lord. I’m excited to see what the Lord is doing in and through my son, but my mother’s heart is sad to say goodbye. As I took that before the Lord, He showed me a picture. He reminded me that He had to say goodbye to His son. 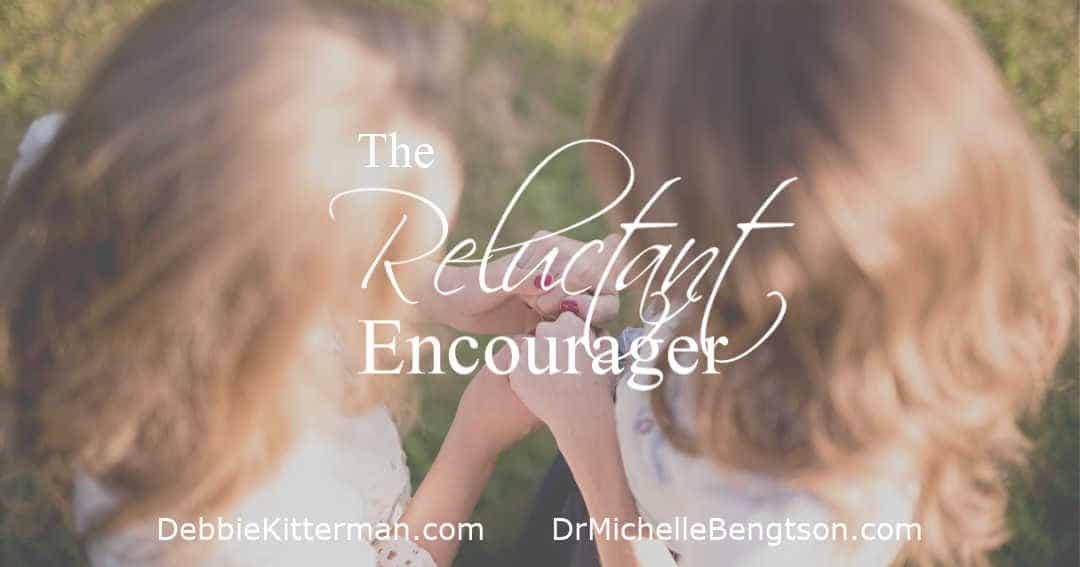