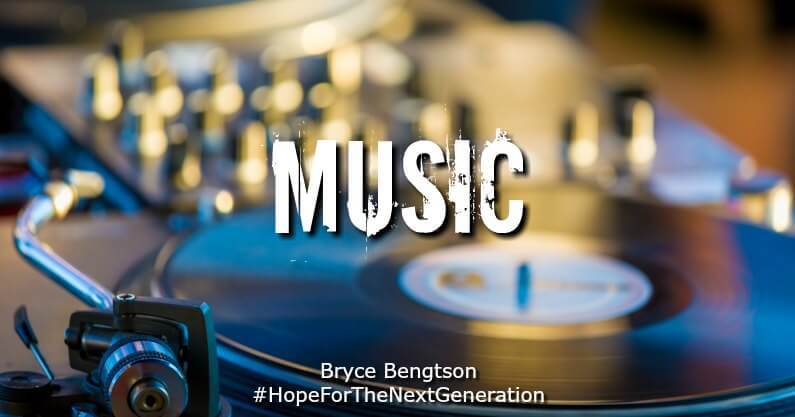 Recently for my communications class I have been doing something called “genius hour.” It’s when you study an area of interest. I have been studying music’s effect on brain function. I have looked up a lot of information about rap, hip hop, and rock music. I was surprised that rap normally had a negative effect while hip hop boosted people’s emotions.