Help for Depression and Suicidal Thoughts: 3 Steps to Take When the Darkness is in and Around You 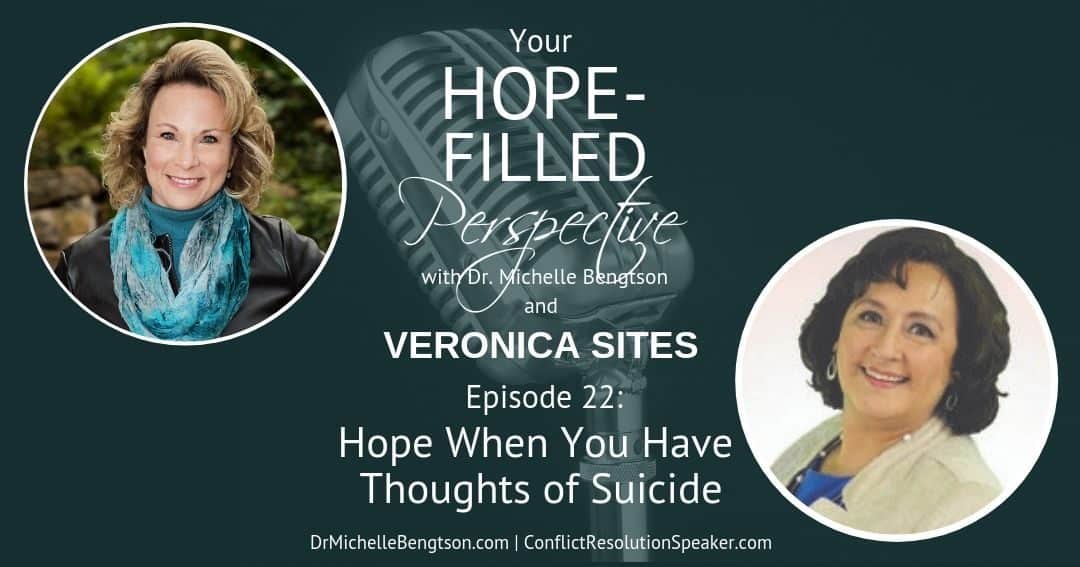 Hope When You Have Thoughts of Suicide – Episode 22

If you have ever experienced depression or anxiety, or suffered the loss of a friend or loved one to death by suicide, then this show is the perfect show for you. My guest, Veronica Sites, is a first response crisis chaplain who knows first-hand about the tragedy of suicide. 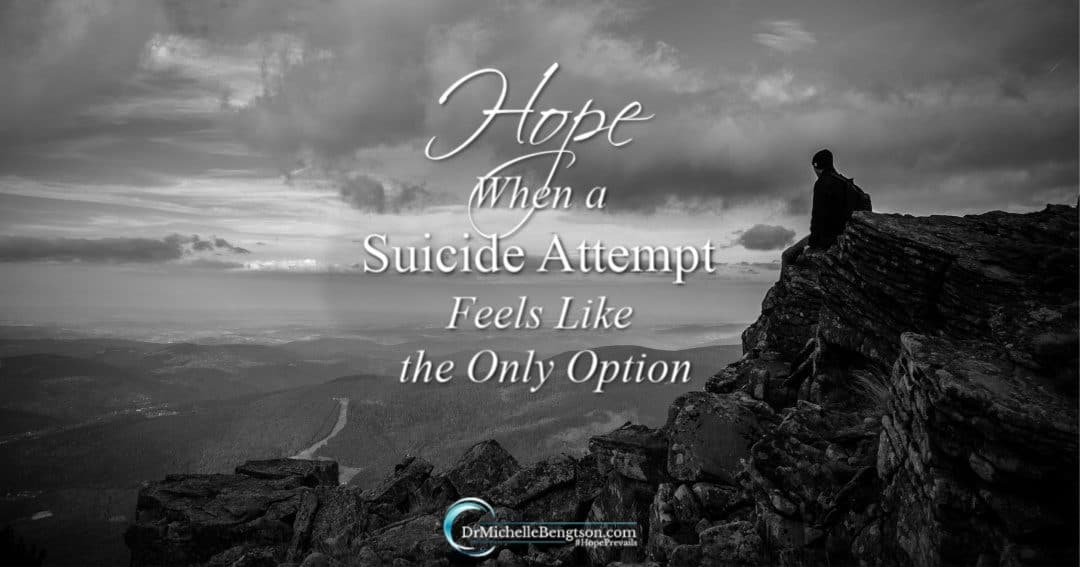 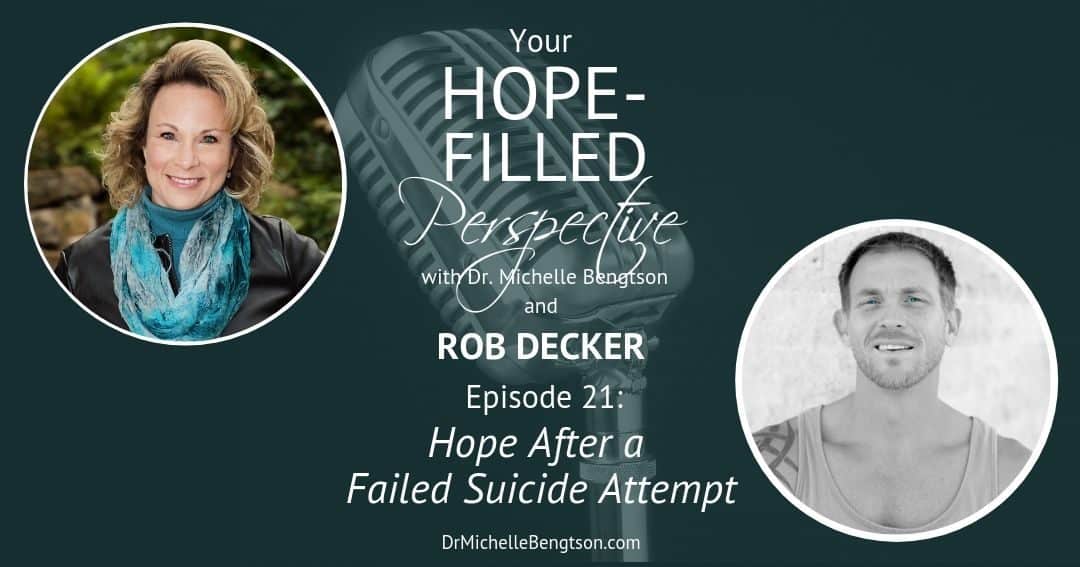 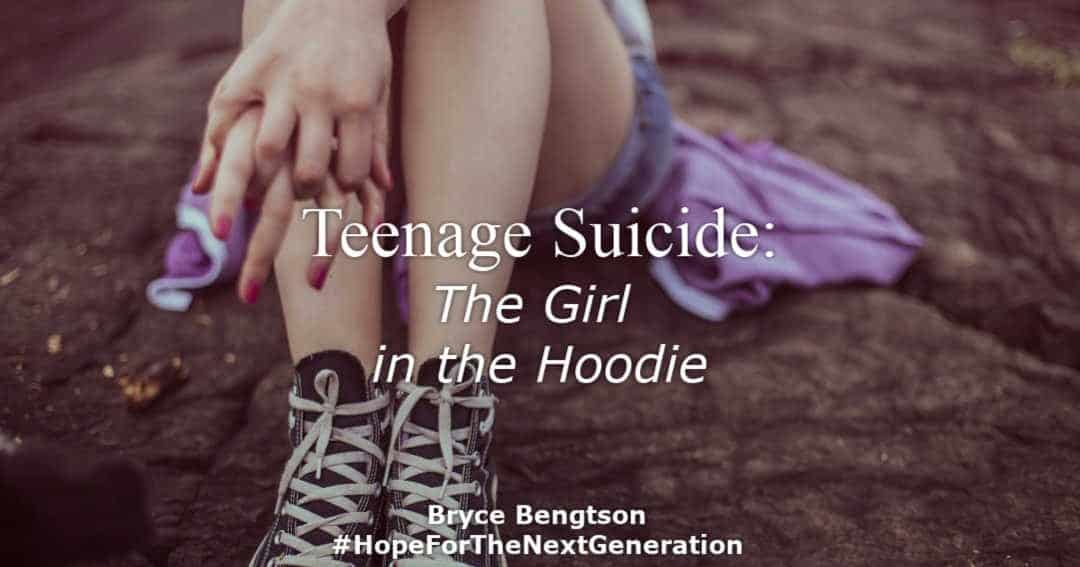 One, two, three, four, five. Five jagged lines on her wrist. Five lines for a countdown. One- a lash out from her father. Two- lies spread like wildfire about her at school. Three- betrayed trust. Four- the laughing stock in science class. Five- a breakup with her boyfriend. All within the same week. She cried every night, but no one saw…