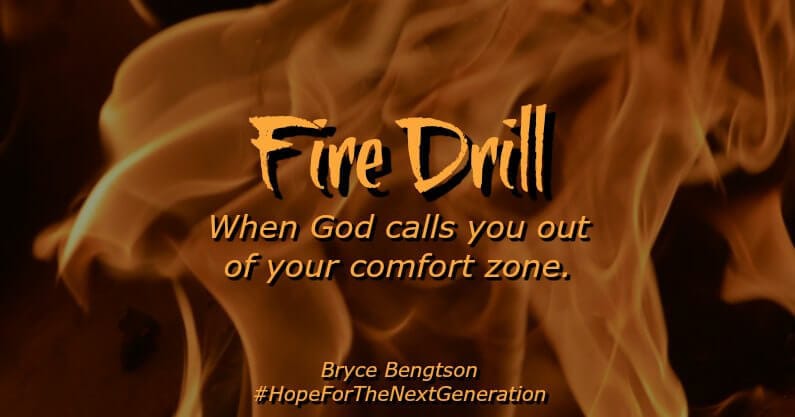 I jumped two feet in the air as the alarm bell blared. It was 3rd period; Library aid and therefore it was unusual for me to hear an annoying, ear rattling, UNNECESSARILY LOUD, fire bell SHATTERING MY EARDRUMS! I bolted upright to realize that it was the fire alarm. The librarian came out and guided the students in the room who didn’t know where to go; outside and onto the track; our position for fire drills. [more] 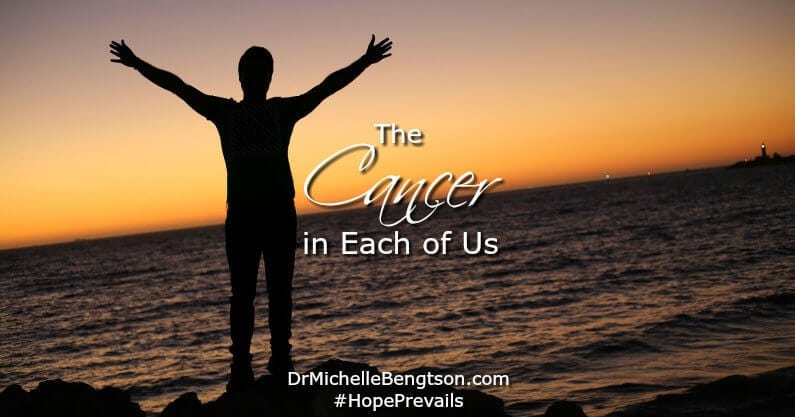 Cancer. Nobody likes the word. It makes many cringe. Others run far away. No one has a good connotation of cancer. Tell someone that you or a loved one have been diagnosed with cancer and the conversation immediately stops. People either don’t know what to say, or they trip over themselves saying the wrong thing. In either case, what they really want is to somehow make the conversation less uncomfortable. [more] 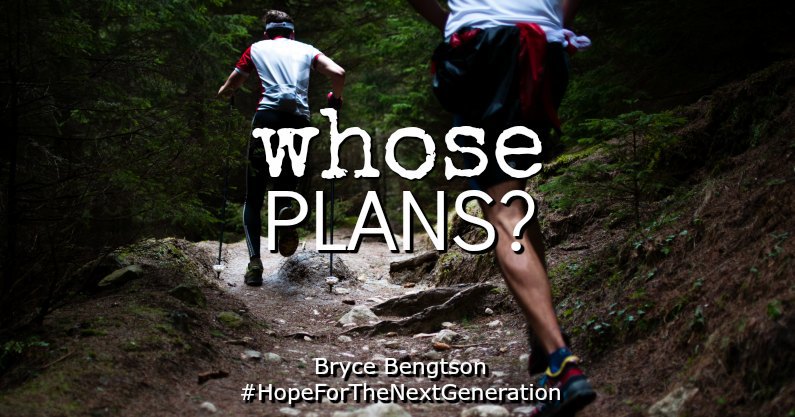 I ran around the room grabbing at everything that looked interesting. I just drank a full cup of coffee and I could not calm down. I was so energized I put on my running shoes and started a run. I raced up a hill and barreled down the other side at my fastest pace. I loved the feeling of the wind messing up my hair as I ran. As I slowed and turned around I realized how fast I had burned out. I started walking as I trudged back to the house. [more] 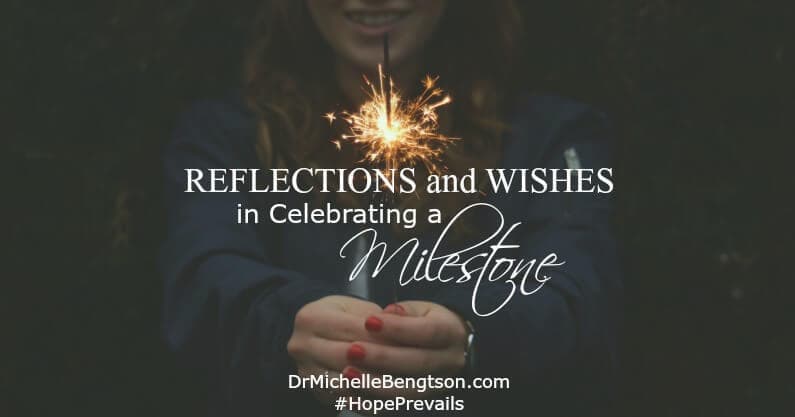 Reflections and Wishes in Celebrating a Milestone 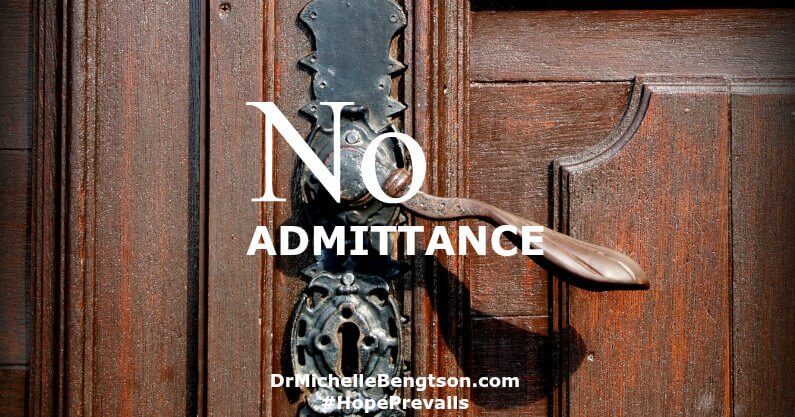 In the dark of night, security called to warn that an intruder had entered our premises. I remained calm and fully expecting to hear it was a false alarm. When the phone rang a second time to alert me that police were on their way, the potential for harm and for loss became very real. [more]