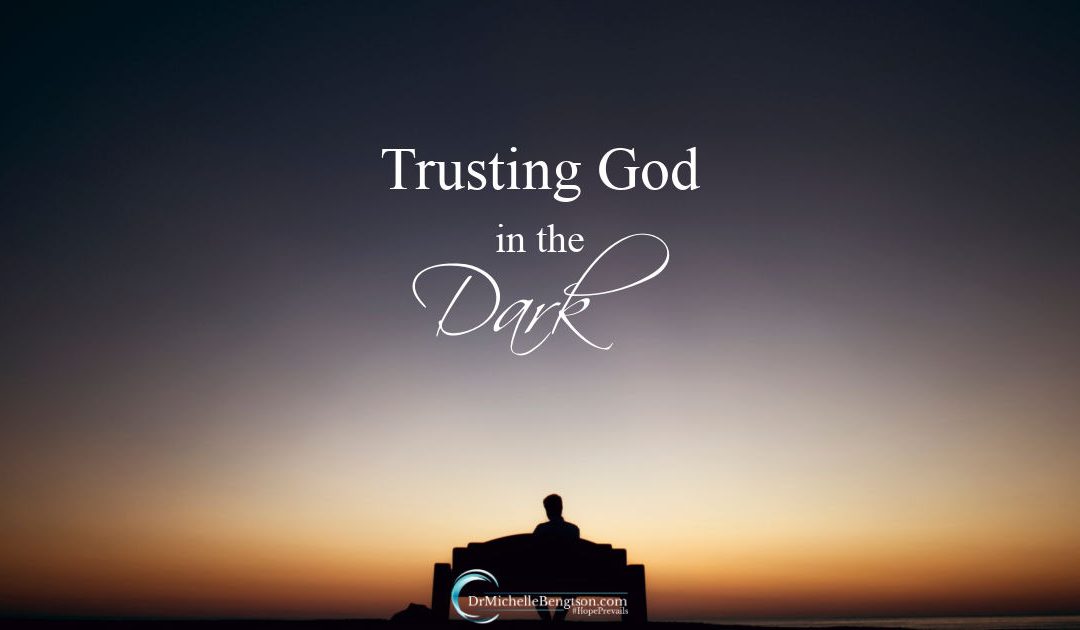 Trusting God in the Dark

How many times have you been in darkness without a plan to make it through it? Maybe you’ve faced challenges financially, with relationships or in health. In this situation, I was literally in the dark. But I realized that trusting God in the dark is very much like getting ready in the dark. You can’t see Him but you have to believe anyway. 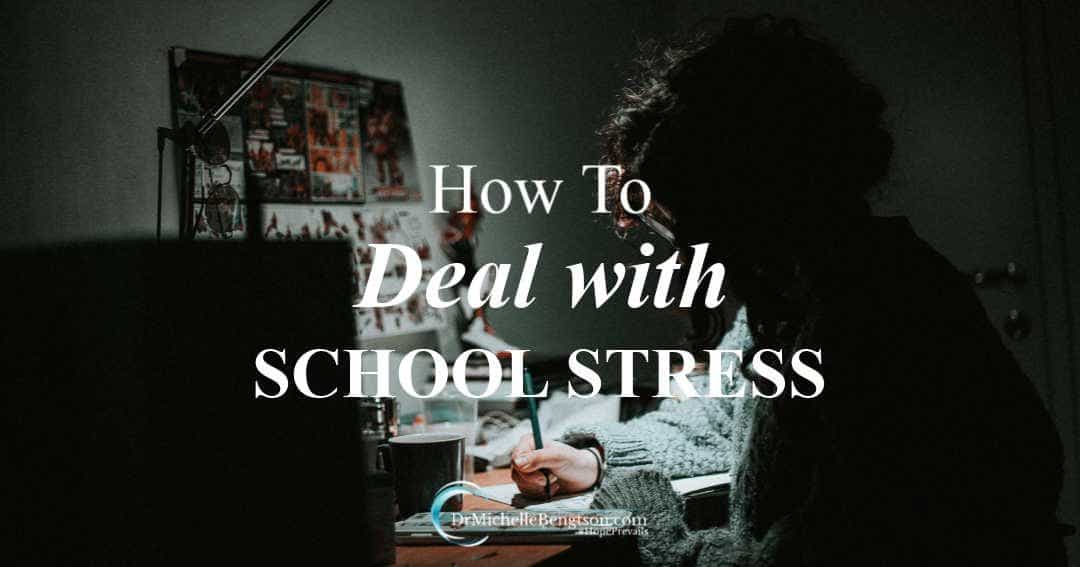 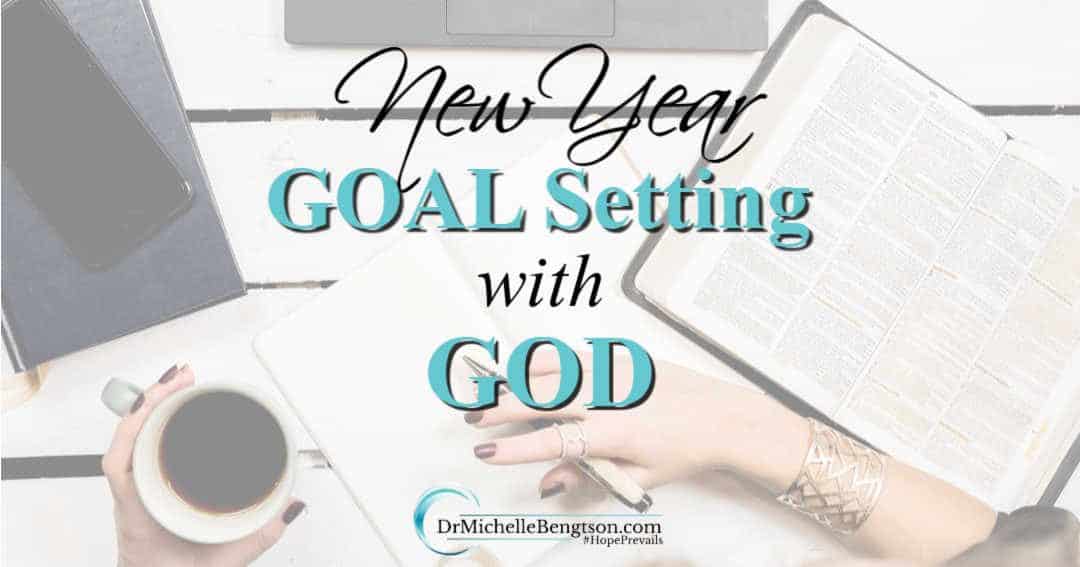 Does the end of one year and start of the next leave you frustrated or disappointed? Was last year all you had anticipated it would be? Did things go as you planned, or at some point did you find yourself upside down or inside out from where you expected?

If you had asked me a year ago to bullet point for you what my year would hold, I can tell you now, I would have been way off base. I never would have predicted neck surgery, a boating accident with my son with subsequent surgery, being directed by God to close my private practice and enter into a season of rest before being diagnosed and undergoing surgery and treatment for cancer. 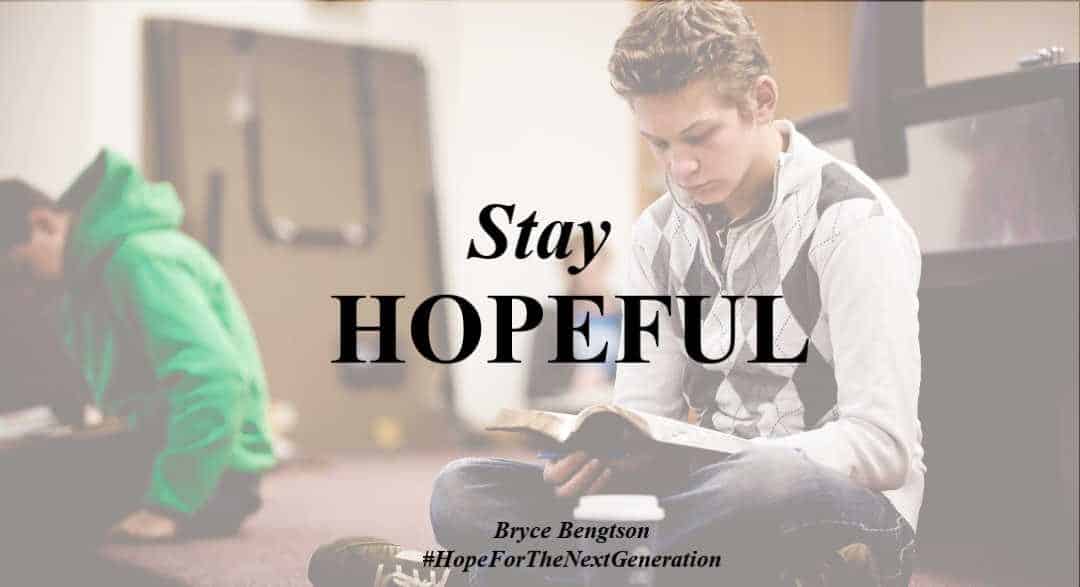 I put in my earbuds and started my run. The story began again and started setting the scene for the chapter. I was listening to my favorite audiobook. Each chapter in the book had a saying that was insightful before starting the story. The saying for this chapter was “The only thing you must not lose is hope.” My brain started going as I thought about that quote.