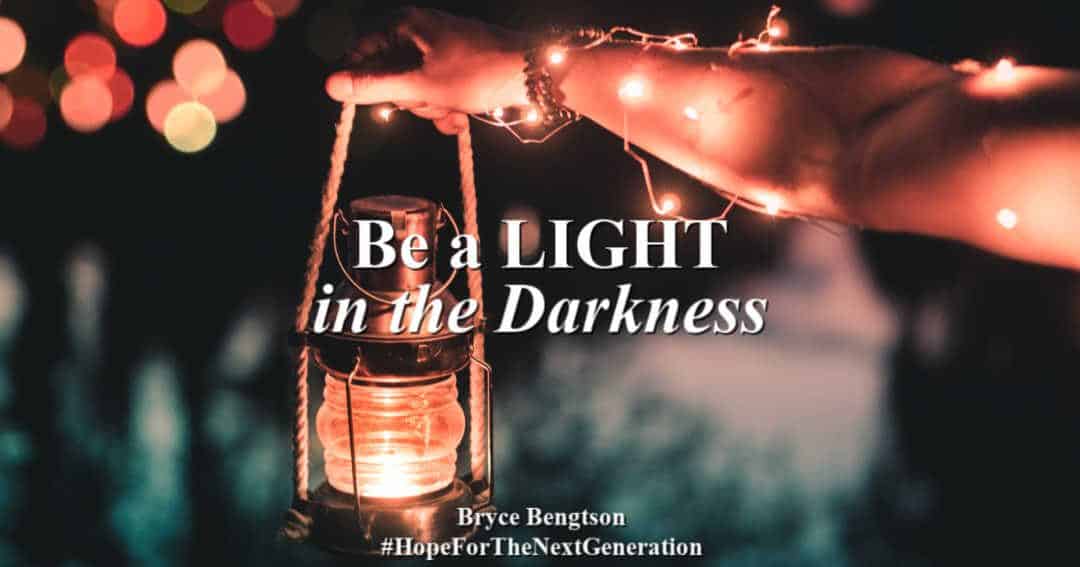 Be a Light in the Darkness

They were all laughing. One of the boys looked down, red-faced. We all called it banter but something had always seemed off about it. Like there was an undertone beneath all that was said.

I was laughing too, so it must’ve been funny. Right? I am a Christian and darkness fled in light, so there couldn’t be any darkness here could there? Yet what was said certainly wasn’t kind or constructive.

Are peer pressure and the fear of judgment stopping you from letting your light shine brightly? Be a light in the darkness for your group of friends. Read more. ~ Bryce Bengtson #HopeForTheNextGeneration 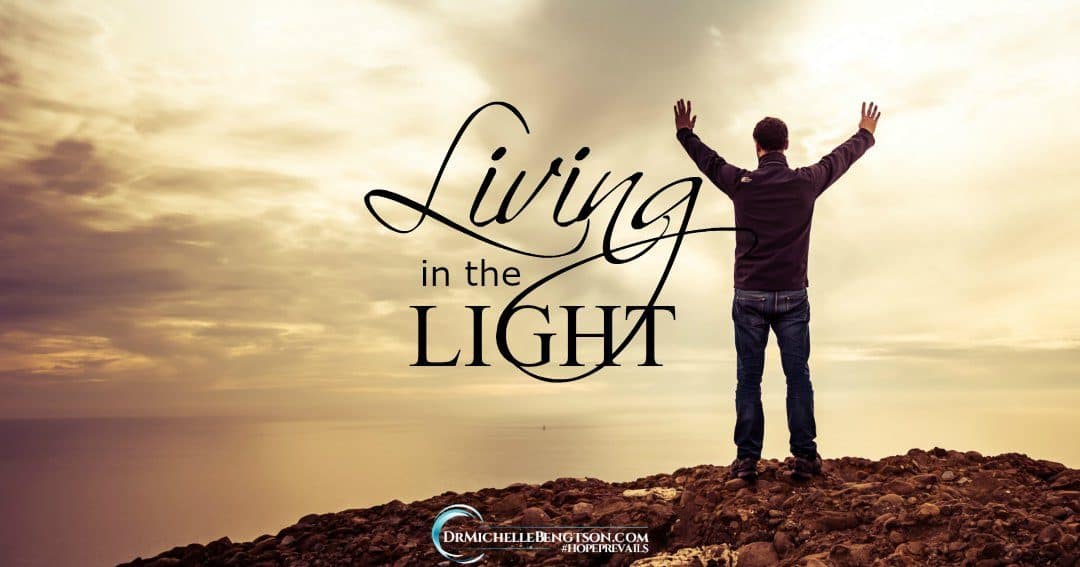 Living in the Light

Recently we packed my son up to take him to college. The plan was to leave in the dark of night to begin the 20-hour drive so we could get the majority of the drive behind us the first day, leaving only a remnant the second day…