Story of the Woman at the Well 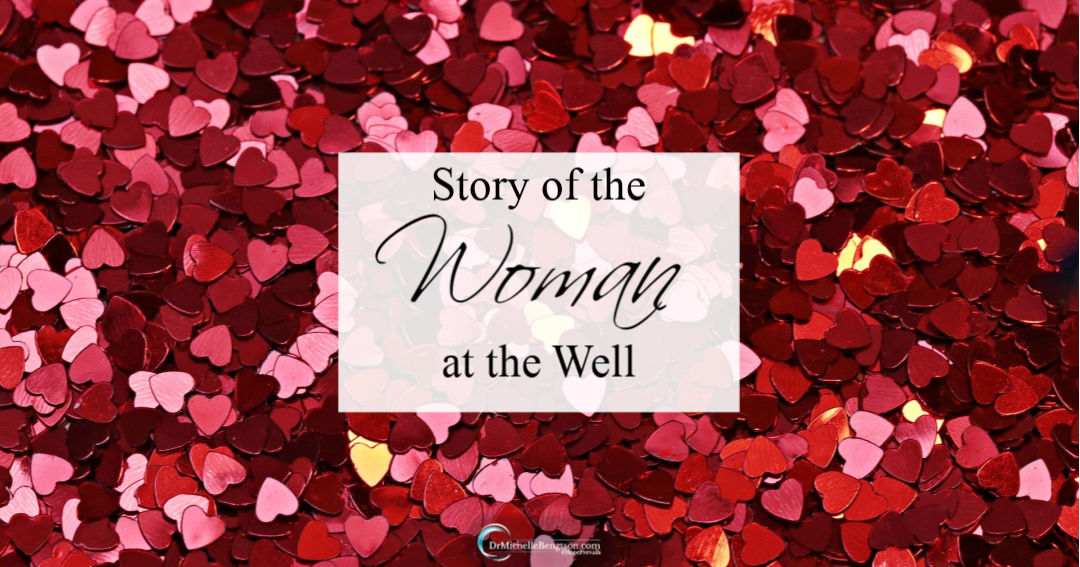 Will you be mine? That’s not only a question we might ask another this time of year for Valentine’s Day, but I believe is also the fundamental question Jesus asks each of us. Everything Jesus did was relational.

Jesus and the story of the woman at the well

Do you love a good “love story?” In the Gospels, in the book of John, we are told of Jesus’s travels from Judea into Galilee. John 4:4 tells us that Jesus had to pass through Samaria. I think He had to go through Samaria in order to show one woman just how much He loved her.

Will you be mine? The fundamental question #Jesus asks each of us. #ValentinesDay #Jesuslovesyou 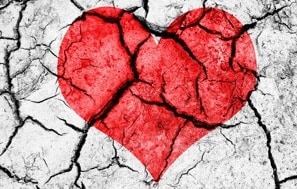 Tired from his long journey, Jesus took rest alone at the well where He encountered the Samaritan woman. Jesus asked her for a drink, which took her by surprise because it was not customary at that time for Jews to associate with Samaritans.

Jesus looked past the societal expectations of the day, concerned with the need of only one.

He explained that if this young woman knew with whom she was speaking, rather than he asking her for a drink, she would be asking to drink of his living water.

She was perplexed and wondered what made this man so special, and how he would offer her a drink when he had nothing to use to fetch the living water to which he referred.

Jesus went straight to the heart of her need.

Rather than focusing on the relatively unimportant details of her questions, He went straight to the heart of her need.

Those who drink from the well will continue to thirst, but those who drink of His living water will not only never thirst again but that which Jesus offers will become within all who drink a well of water springing up to eternal life.

Jesus always desires to get to the heart of matters

Jesus always desires to get to the heart of our matters just as He did with the woman at the well. He guides us in truth to come to a more complete revelation of Him. When he told the woman to bring her husband to the well, he knew that not only did she tell the truth that she didn’t have a husband, but he also knew that she had had five prior husbands and was currently in a relationship with a man who wasn’t her husband.

If their conversation hadn’t yet sparked her interest, this surely did because he told her things about herself she had not revealed: she then believed he was a prophet. In their conversation, she told Jesus she was watching for the Messiah to come, Jesus explained to her that He was the Messiah.

Putting myself in this woman’s place, her encounter with Jesus must’ve been life-altering. First, a Jewish man willingly acknowledged and conversed with her against all societal norms. Then he spoke to her about her areas of sin – not in a condemning or shaming way, but out of love and honesty. He exuded patience with her when she didn’t initially understand that He was trying to tell her who He was and what He had to offer her. He was the only man who didn’t condemn her because of her sin and remained with her until she understood the magnitude of this encounter.

This was the greatest show of love this five-time divorced woman had ever received. And yet, as she went into the city and told others of her encounter with Jesus and all He knew about her, she questioned: “This is not the Christ is it?”

How often do we do the same thing?

How often are we left alone, discarded, and misunderstood by friends, family, co-workers or society, accepted only by Jesus in our darkest shame? And yet as time goes by, we forget the magnitude of his acceptance and forgiveness?

How often do we look for confirmation from others that what we’ve encountered is real and reliable, rather than trusting in the Creator of our encounter? 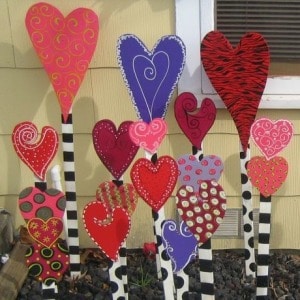 How often does God bestow on us a garden of love and we focus on the weeds?

In this season when the world focuses on love, may we focus on the One who loves perfectly, and then give of that well to others.

Do you love a good “love story?” What #Jesus did to show one woman just how much He loved her. #Jesuslovesyou #ValentinesDay 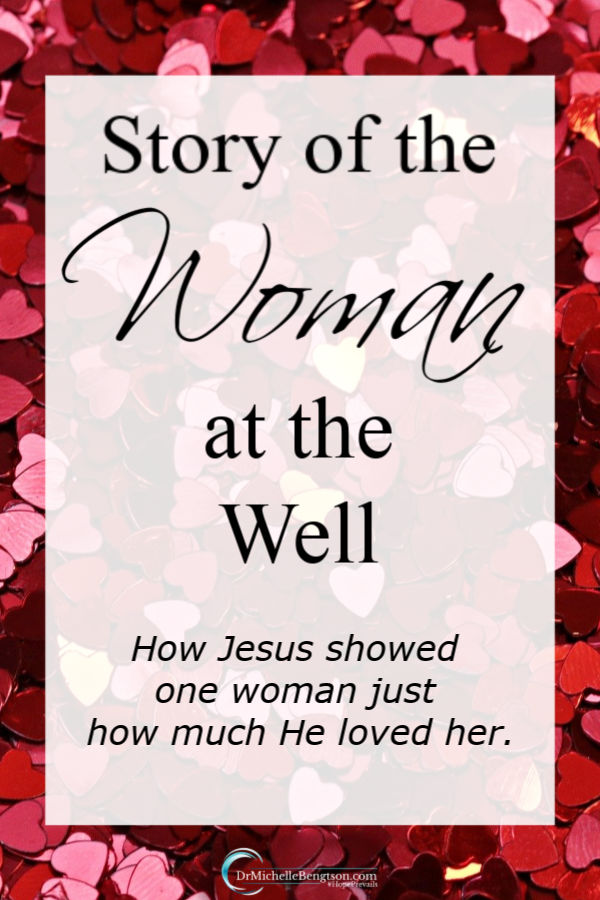