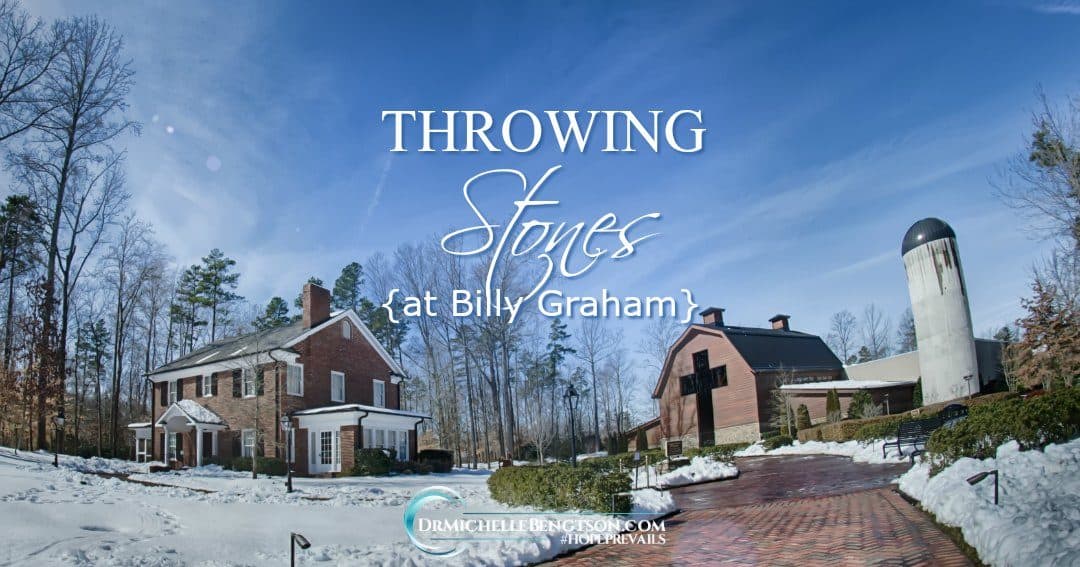 #BillyGraham walked his talk and shared his #faith without apology. #gospel

#BillyGraham encouraged a personal relationship with the living #God. #faith

Of all the posts on #socialmedia, one comment stood out. Throwing stones.

Subscribe to get regular emails and you'll be the first to be notified of hope-filled articles, valuable resources, and upcoming events.

Get Instant Access to our most popular Prescription of Hope Printables (saved over 189,000 times).