What Are You Expecting This Christmas? 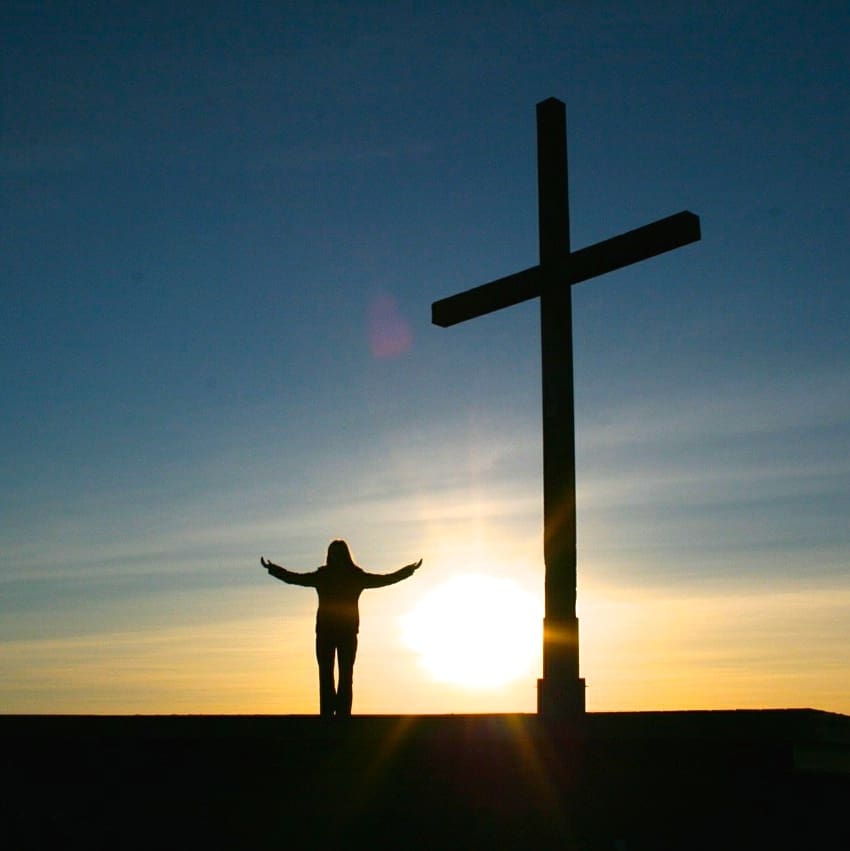 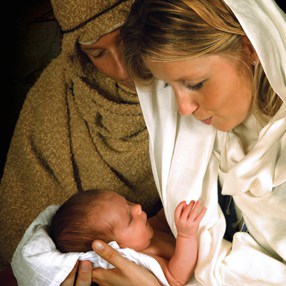 “Glory belongs to God, whose power is at work in us. By this power he can do infinitely more than we can ask or imagine.” Ephesians 3:20

Despite all the hustle and bustle of this holiday season, between purchasing gifts, baking cookies, and decorating the house, I’ve been quite contemplative lately.

As I set out the crèche I sat Indian-style on the floor thinking about Mary as the popular song “Mary Did You Know?” rang through the house. When I read of the angel of the Lord appearing to Mary to tell her that she would give birth to Jesus, I imagine Mary as a doe-eyed, naïve, winsome young girl.

That also somewhat describes me when I was pregnant with my eldest son. I was naïve and really had no idea how the very act of becoming a mother would change my world for the better. But I was filled with an expectant joy.

The very act of becoming a mother changed my world for the better. #Joy

Immediately after giving birth to my first child, I revelled in complete awe. I had no words to describe the utter amazement I experienced having just given life to a precious baby boy. I had never known such overwhelming love. No other experience in my life, before or after, could compare to that.

No other experience in my life, before or after, compares to giving birth to my child. #Joy

I couldn’t understand how anyone couldn’t believe in God, especially after giving birth to a baby! I wonder if Mary experienced the same kind of awe and wonder after she gave birth to Jesus?

Later we see Mary at the wedding in Cana, when she turned to Jesus to perform a miracle when the wedding hosts were out of wine. Here Mary strikes me as more mature. Although Jesus had not yet performed any miracles, she clearly had faith and believed he could or she wouldn’t have suggested he help.

Mary strikes me as one who had an expectant heart-she knew an angel had appeared to her; she knew that she was to be used to produce a virgin-birth; she knew she was giving birth not just to a son, but to The Son of God. Mary also knew that her son came to perform miracles and draw others to His Father. At the wedding, she expected Him to perform a miracle-His first miracle-not because she had ever seen him perform miracles, but because she expected he could as the Son of God.

Hopefully I’m more mature now too – now that I have a teen and pre-teen at home, and have a few gray hairs to reflect a bit of increased wisdom or at least experience. But if I’m being honest, I’ve allowed my awe and wonder to dull a bit over the years.

Rarely do I look at my children now with the same awe and amazement as I did right after they were born. A few years after my eldest was born, my husband was diagnosed with a very rare form of abdominal cancer, and his prognosis was grim. By the doctors’ accounts, he should not be with us today. He underwent a horrific surgery, and month after month of grueling chemotherapy. We prayed for God to heal him, and God performed a miracle!

That was over a decade ago. I stood in amazement of what God did for us, just as I was in awe of giving birth to another human being.

But if I’m honest, I often don’t act like I serve a God who has performed miracles in my life. I limit God in my thinking and my way of doing things, often not maintaining an expectant heart. Yet Ephesians 3:20 tells us that God will do more than we dare to think or imagine.

This Christmas, as I reflect on Mary and her expectant heart, I also reflect on the awesomeness of our God. Before we were ever born, He gave His perfect son to be born to a virgin to draw the world to Him. As if that wasn’t already the most amazing gift, He gave us His son, willfully allowing him to die so that we could have a relationship with Him during our life on this earth, and eternal life with Him forever in heaven. He is Jehovah Jireh, the God who provides. He is always the same; He never changes. He provided for us thousands of years ago, we can expect that He will still do so today.

Our Father is the same yesterday, today, and forever. He never changes. #Joy

As you prepare for Christmas, my prayer for you is that you, like Mary, will have an expectant heart, and that the God of all creation will do more in your life than you could ever think or imagine. 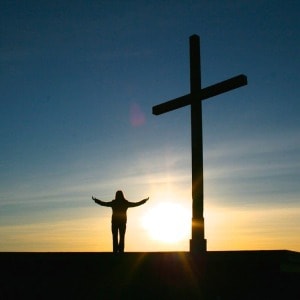