What is Domestic Abuse? 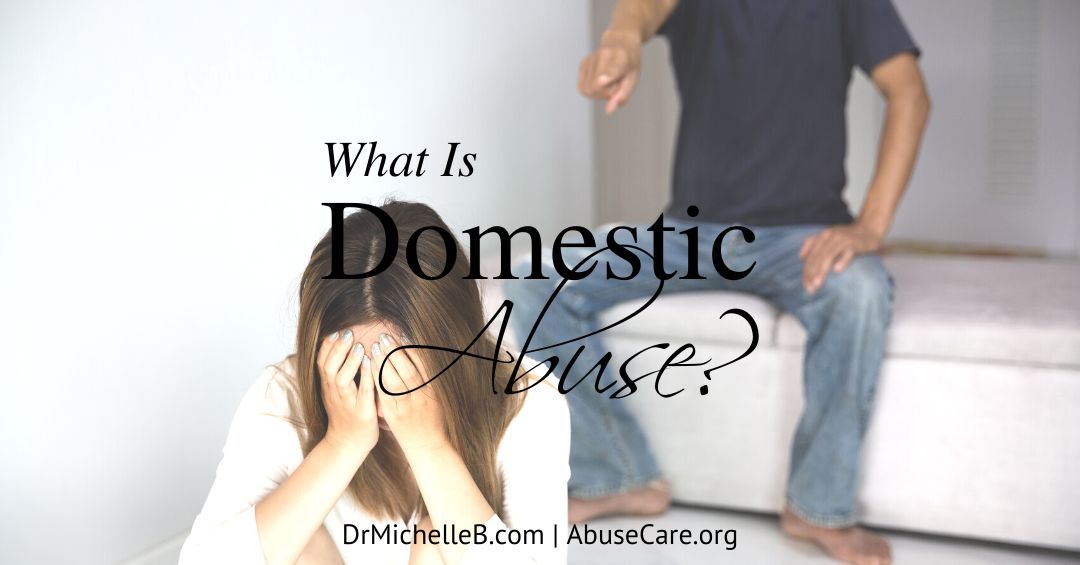 You may not be in an abusive relationship, but I guarantee you know people who are. The actual numbers of women who at some point in their lives experience stalking, rape, and/or physical abuse is astounding, and they are no different in the church. On a recent episode of Your Hope-Filled Perspective podcast, I talked with attorney and domestic abuse survivor, Charlene Quint talking about recognizing, removing, and recovering from domestic abuse in a “Christian” marriage. Today, she is sharing to increase awareness and help us understand what domestic abuse is.

Read to the end to enter the book giveaway!

What is domestic abuse? Domestic abuse is defined as attitudes and behaviors that are intended to obtain and maintain power and control over an intimate partner, such as a spouse, boyfriend, or girlfriend. This is a rather broad definition because the attitudes and behaviors that can control someone else are limited only by the imagination and creativity of the abuser. This definition is used by the United Nations, the National Coalition Against Domestic Violence, the National Domestic Violence Hotline, and other groups who support victims of domestic abuse.

Is domestic abuse the same as domestic violence? Yes, these terms are used interchangeably.

Are the rates of domestic abuse the same for men and women? No, approximately 90% of abusers are male. Because of this, in this article, we will refer to the abuser with the personal pronoun “he” and the victim of abuse with the pronoun “she.” However, there are, of course, female abusers too.

Emotional and verbal abuse can include many tactics, including:

Financial abuse is the second-most common form of abuse, occurring in 99% of abusive relationships. Money wields power. Those seeking power over others will control the money in the family. Most often, the abuser is the partner with the money, and will use the following tactics to gain and maintain power and control over his partner:

Sometimes, however, the abuser is the partner who leaches off someone who has more money. In these cases, the abuser may refuse to get a job, refuse to contribute monetarily or otherwise to the family, and lives as a parasite off his or her partner.

Physical abuse is a common form of abuse, occurring in 98% of abusive relationships. However, physical abuse does not always leave bruises or scars. The more intelligent abusers find ways to physically abuse their partners without leaving evidence of the abuse.

Physical abuse tactics may include:

However, it can also include:

Other forms of sexual abuse include:

Abusers view others as objects to be used, not loved ones to be cherished. This is true in their sexual relationships, as well as other aspects of relationships. Abusers view sex as a means to gratify their own needs, without respect for the other person. The partner of an abuser feels used, not loved. People who abuse often have multiple partners and multiple affairs.

An ever-popular tactic is using the phrase, “If you loved me, you would [fill in the blank for anything he wants her to do.]” Whenever anyone uses this phrase, it is always a manipulation ploy. If the person saying this actually loved the person he was talking to, he wouldn’t say this in the first place.

Charlene Quint, an attorney and #domesticabusesurvivor, shares what #domesticabuse is, and addresses common myths and misperceptions and frequently asked questions.

You may not be in an abusive relationship, but I guarantee you know people who are. Charlene Quint, an attorney and #domesticabusesurvivor, shares what #domesticabuse is. 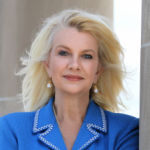 Charlene Quint is a family law attorney in the Chicago area who focuses her practice on helping women overcome domestic abuse. She wrote Overcoming the Narcissist, Sociopath, Psychopath, and Other Domestic Abusers to help victims of domestic abuse become the fearless victors that God designed them to be. She is the founder of AbuseCare.org, a nondenominational faith-based organization designed to provide hope and healing to women in their journey from victim to victorious and to educate and equip churches in caring for victims of domestic abuse. Quint is co-chair of the Partnership for a Safer Lake County, a network of organizations combating all forms of abuse. She is a Certified Domestic Violence Professional, an advocate for victims of abuse, a facilitator of multiple support groups, and a domestic abuse survivor. She speaks publicly to raise awareness of domestic abuse and provides training for churches on how to address abuse in the church. 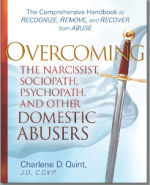 In conjunction with this post and the podcast interview, Domestic Abuse in a Christian Marriage – Episode 182, Charlene is giving away a free copy of her book, Overcoming the Narcissist, Sociopath, Psychopath, and Other Domestic Abusers.

Leave a comment below sharing with us one thing you learned about domestic abuse and you will be entered into the contest for your chance to win a copy of her book.

The winner will be selected at random and announced next Monday, October 17, 2022. Continental United States only. 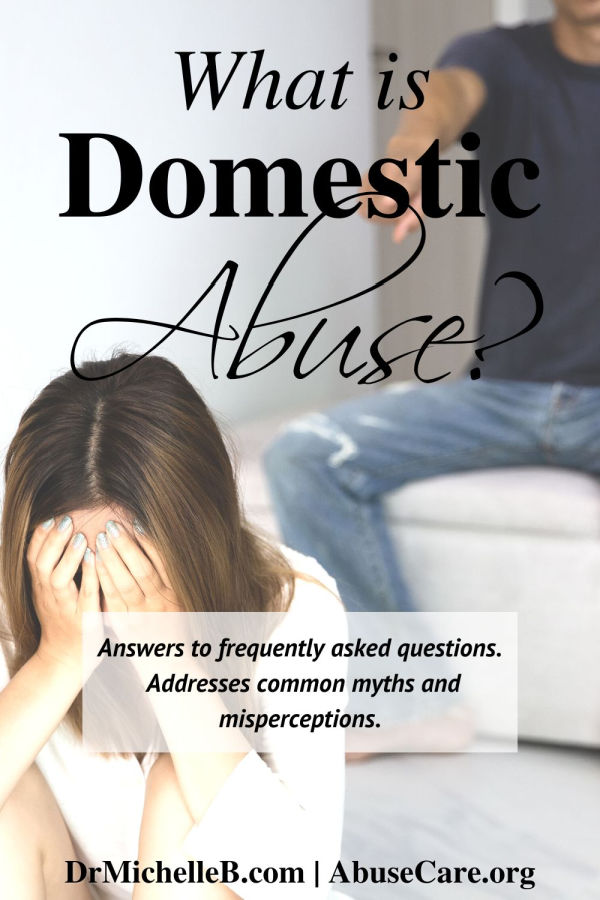