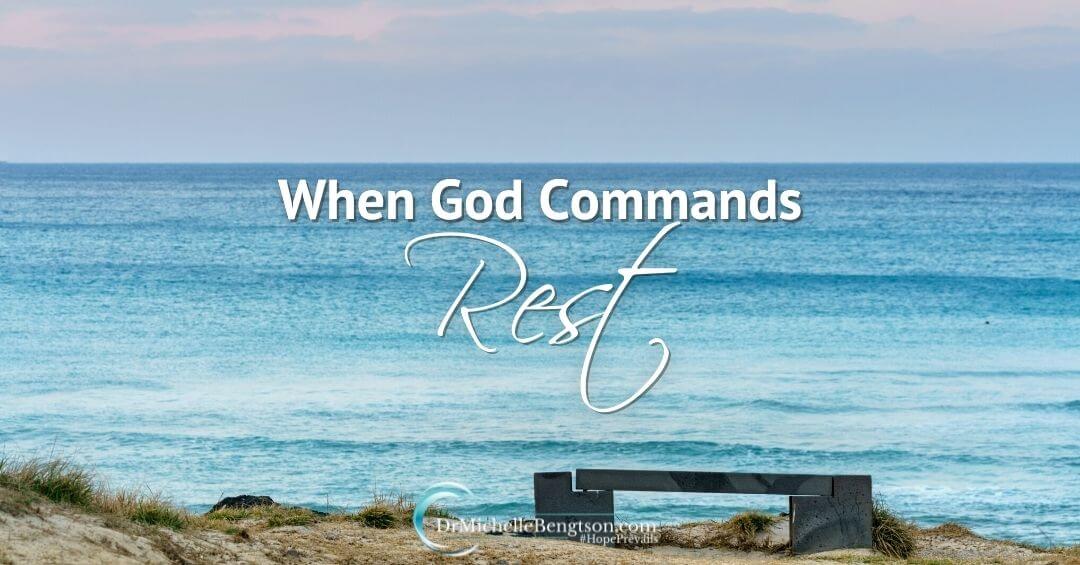 What do you think of when you hear the word, “Rest”? Or “Be still”? Can I be honest and tell you, that those are two of the hardest things for me to do, and yet, I sometimes find myself smack dab in the place where that is what God is asking of me. God’s timing is perfect though. He showed me clearly during a time away at a retreat a few years ago that it’s not only good to take a time of rest after the weariness of the battle, but He commands it.

A few years ago, when I sent off the manuscript draft of my third book to the editor, friends congratulated me and told me to enjoy my “new normal” now that I wouldn’t be intently working in front of my computer from sunup until sundown on the book.

I don’t know. I can tell you how I felt…aimless and purposeless.

God’s timing is always perfect though, isn’t it?

Many months prior, I had registered for a retreat, not knowing if I would have the book complete or be able to attend. But with the book turned in, off I went. I drove out of my driveway with coffee in my cup holder and drove several hours north.

For the first time in a couple years, I went away on a retreat…not to learn, not to promote, not to network, just to be. I didn’t open my laptop for four days!

But it was time. 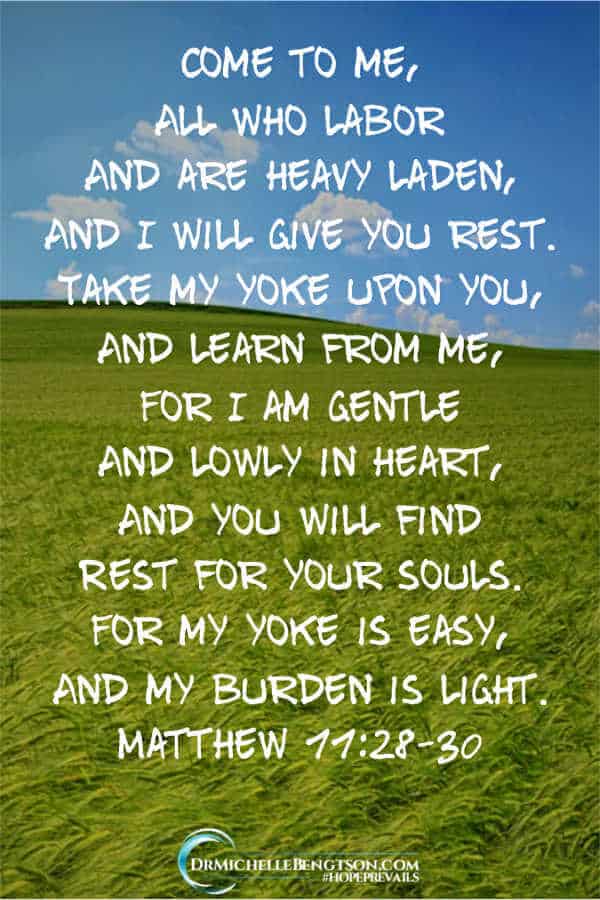 I arrived weary, broken, and confused. The retreat offered time to be still. It was in the country, surrounded by pastures and horses. There I found other women longing to live in the freedom we have in Christ. Other women who came seeking the Lord’s best for them. Other women who were hurting and in need of being seen–by Him.

One thing that really struck me was how often we were more similar than not. As we took time to chat and share our hearts, so often we found that we were in similar seasons, similar circumstances, and relating to others who could understand lent each other strength, courage, and hope.

The masks that we often wear in our daily lives (whether we realize it or not) were exchanged for authentic tears and the release of laughter. I prayed for many women and received the prayers of women–linking our hearts together with His. It’s a beautiful thing when we can be real, even in our pain. And to know, not only that we aren’t alone, but we are #BetterTogether.

God used that time away to confirm for me something He had been speaking to me for quite some time, but I really didn’t want to see it. If you’ve followed me for very long at all, you know our family has gone through a very difficult few years. When the storms come, I jump in and work harder. I do more. I try to help. When lives change dramatically and unexpectedly, it requires a period of grief for what was and what will no longer be.

My greatest desire is to serve God and others. To point others to Him. But He showed me very clearly during that time away that it’s not only good to take a time of rest after the weariness of the battle, but He commands it.

If you know me very well, you know that “rest” is harder for me than if you gave me three projects with firecracker deadlines.

But after a period of rest, I’m okay with that because God knows. 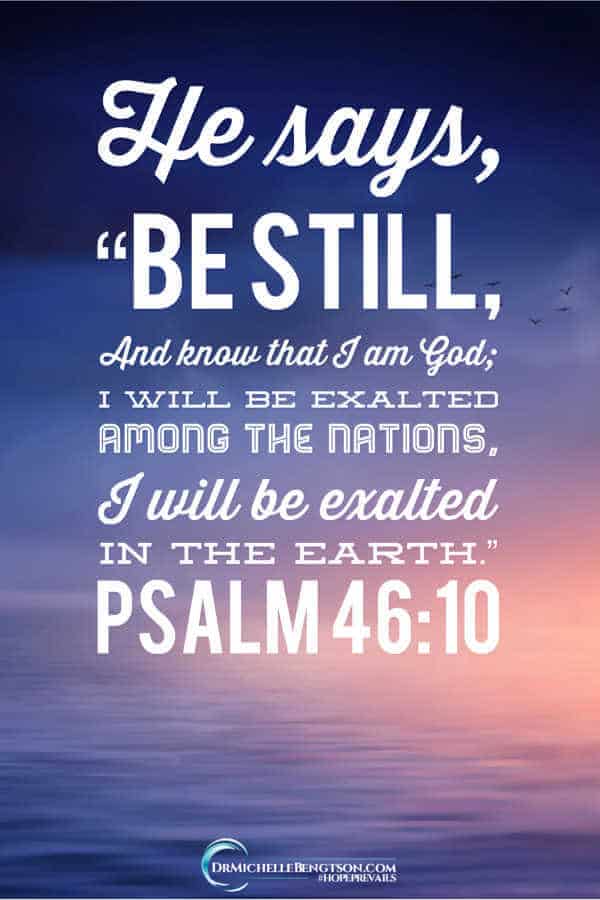 Although I arrived weary, broken, and confused, I left that weekend feeling settled in my heart, and ready to take the next step of the journey holding God’s hand.

It is well with my soul.