Your Suffering May Help Someone Else 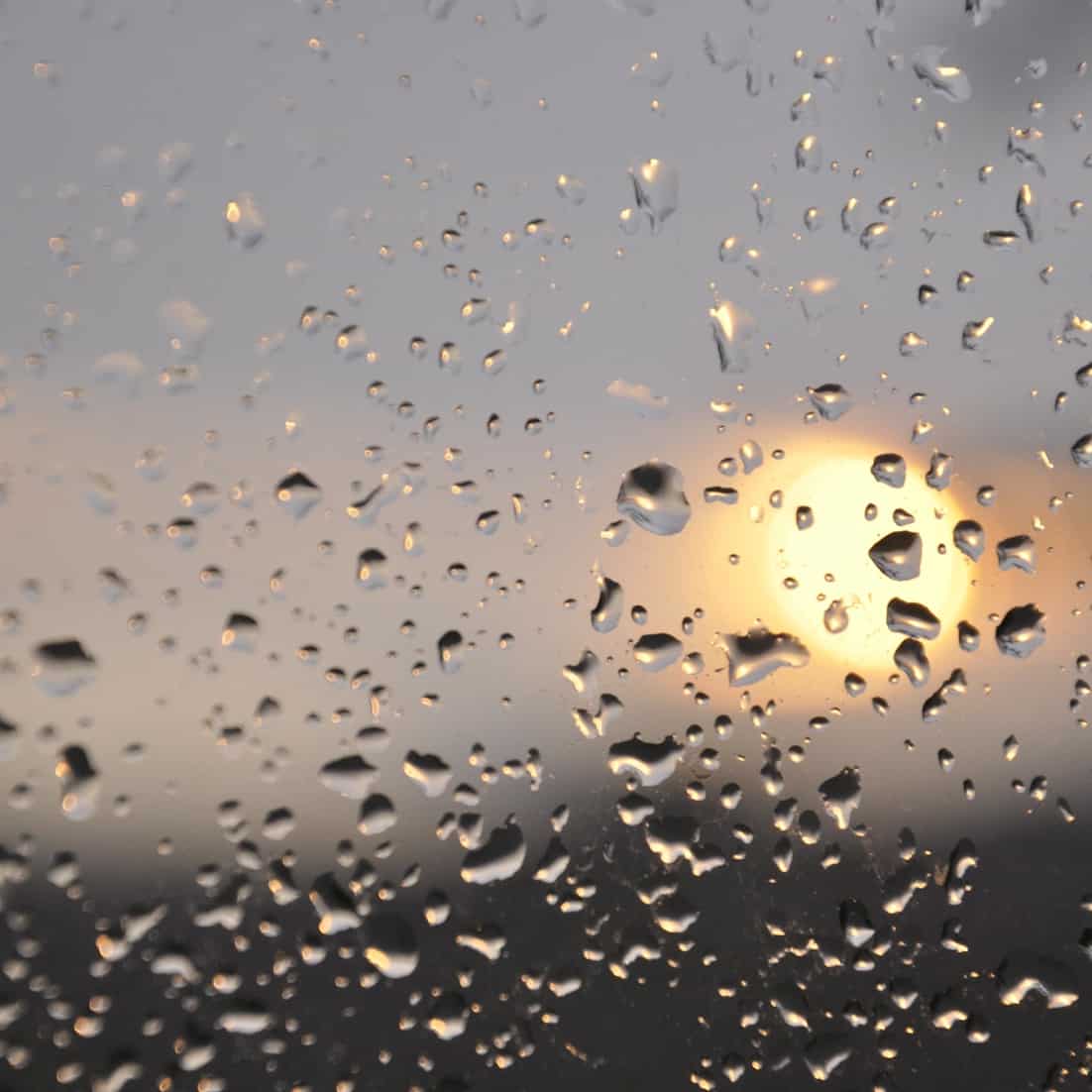 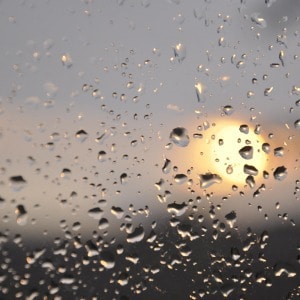 In the well-known story of Jonah, he attempted to run away from God by buying a ticket to ride a boat to Tarshish. Once on board, God created a storm at sea. The sailors on board were anxious to determine the reason for their trial so they began to look for someone to blame which is quite ludicrous really, to think we can blame anyone for a natural weather phenomenon. But so often, during the storms in our life, we want to be able to blame someone. We want to know the “why” behind our storms.

Unfortunately for Jonah, he got the short straw. He explained that he was a Hebrew who worshipped the God of heaven who had created land and sea. As Jonah talked, they recognized that Jonah had run away from God. When they realized the impact of what Jonah had revealed, they became even more frightened.

At first Jonah suggested that the men get rid of him, throw him overboard, and then their misery would end, but for whatever reason, they would not. Verse 14 suggests that they feared Jonah’s God and worried that He would hold them accountable for his death. So in their own strength they tried rowing back to shore, but made no progress as the storm just worsened.

What happened next was amazing: Then they prayed to God! Not “their Gods” as they had before, but to the one true God. They didn’t give vague lip-service to God. They acknowledged Him as the God, and then they surrendered to God, accepting whatever God thought was best for their predicament.

They then decided to allow God to punish Jonah for his sin, while pleading with God not to hold them responsible for his sin or death. When they tossed Jonah out to sea, the sea quieted down and they were impressed and in awe of God and no longer terrified of the sea. They then worshipped God, offered a sacrifice, and vowed to serve Him.

If Jonah hadn’t run away from God and the call on his life to preach in Ninevah, these men might never have encountered a storm so big that allowed them to come to know the God who was bigger than any storm. God redeemed Jonah’s crisis of faith, by allowing him to encounter men whom he would introduce to God.

So whenever you are going through a trial, I’d encourage you not to look at it solely from the perspective of your own suffering. I’d encourage you to look forward to God’s faithfulness, and wait and watch to see how your suffering can be used by God for good for his kingdom.

When have you been able to look back and see how God used your storm and turned it into good?