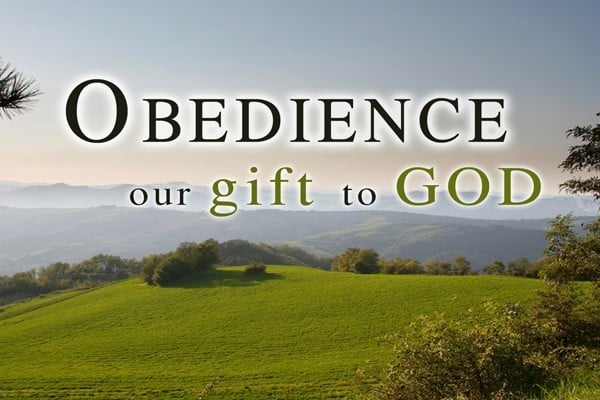 Today when I was in town and standing in line waiting at a store to use the Kodak picture maker, I watched a mother and her child. They had on the same white shirt with black sleeves. The child’s hung freely around her waist, while the older woman’s shirt hugged every crevice and curve.I had nothing better to do than watch while I waited. The mother was speaking with the manager and was very adamant in her expression of how she had been mistreated previously by one of the clerks.I didn’t bother to follow most of the discussion, as I was just glad I was waiting to use the self-serve kiosk. But what I observed was troubling to me. The mother was involved in a lengthy discussion of the how’s, why’s and wherefores, and all the while, her little girl of perhaps seven years of age was trying persistently to get the older woman’s attention. First she tugged on her shirt, pulling the hem further and further below her waistline. When that was ineffective, she repeatedly patted the older woman’s arm all the while the mother never missed a beat and carried on with her conversation while shooing her daughter away. Then I noticed that the little girl began to pinch the older woman’s arm…first a wide pinch that in the right place might simply mean I love you, but as her pinch became smaller and smaller, (and as I knew, more painful and made me squirm in sympathy pain), the older women continued to ignore and brush her intrusion away. The little girl finally left in a huff, and pursued her own interest.

I thought of this in relation to my dance with God. While I don’t believe that he ever shoos us away, I do believe that we go to him and bug him and bug him incessantly all the while ignoring when he implores, “Not now child.”God always answers prayers. Sometimes He answers “yes,” sometimes “no,” and sometimes, “not now.” When His answer is the latter, I tend to get impatient, don’t like His answer, and then many times march off in a huff, all the while determined to do things my own way and in my own time. I want to be patient as I wait on the Lord. As I listen to Beth Moore’s explanation of the word in her Breaking Free Bible study, I want to know and experience God more, glorify God. I want to have peace with God. Doing things my own way and not trusting in the sovereignty of God is not the path to peace. Obedience is. I hope that little girl in the store today learns that lesson earlier in life than I am!