Who Do We Blame When Things Go Wrong? 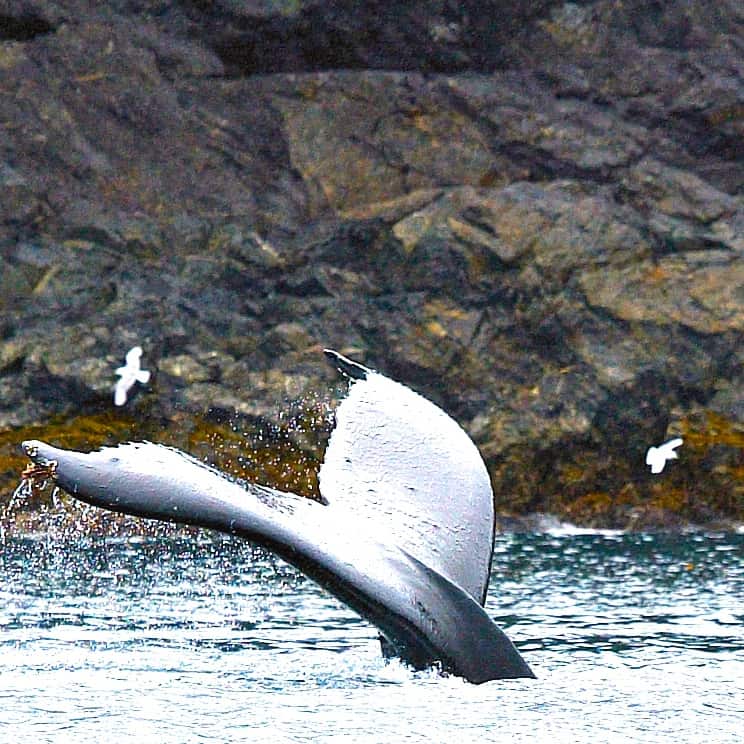 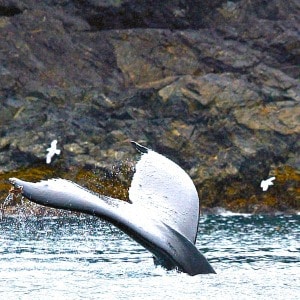 Lately God has had me mining the book of Jonah, most recently for nuggets of truth about the consequences of blaming others. In a previous blog post, we looked at how God used Jonah’s “storm” to help bring others to the saving knowledge of God.

Jonah was given an assignment from God, but in his rebellion, he chose to disobey God’s assignment and run as far away from God as he could. After boarding a boat heading to Tarshish, a great storm arose, and the sailors cast lots to determine who to blame for this storm.

Isn’t that just like us in our times of difficulty? We want someone to blame. We want to know why we’re suffering. The Bible tells us that God created a storm, but it doesn’t specifically blame Jonah for the storm. Yet the sailors needed to blame someone, and Jonah even blamed himself in an honest confession that was perhaps needed before God and the sailors, before suggesting they throw him overboard to end their misery.

While I think most would agree that Jonah didn’t make the best decision in disobeying God’s directives, and perhaps only made things worse for himself by trying to run away from God, I think we (including Jonah) often accept blame inappropriately. God caused the winds to stir over the sea, but no-where does it say God did this to punish Jonah or the sailors.

God will often use situations to get our attention and help redirect us to a more appropriate path. But to take credit or blame for the situations God causes, may be considered pride.

I see this often in my interactions with others. Because they have done things they are not proud of in the past, they often blame themselves for all of their difficulties. I believe more damage is done in focusing on who is to blame than in turning our attention to what God might want to show us in our storms or how He wants us to navigate the storms.

Finding someone to blame does precious little to improve the situation, and is a quick route to bitterness and resentment. God has promised that He can cause all situations to work together for good. That’s where we want to focus.

Have you ever found yourself placing blame in your storms rather than focusing on what good can come out of them?